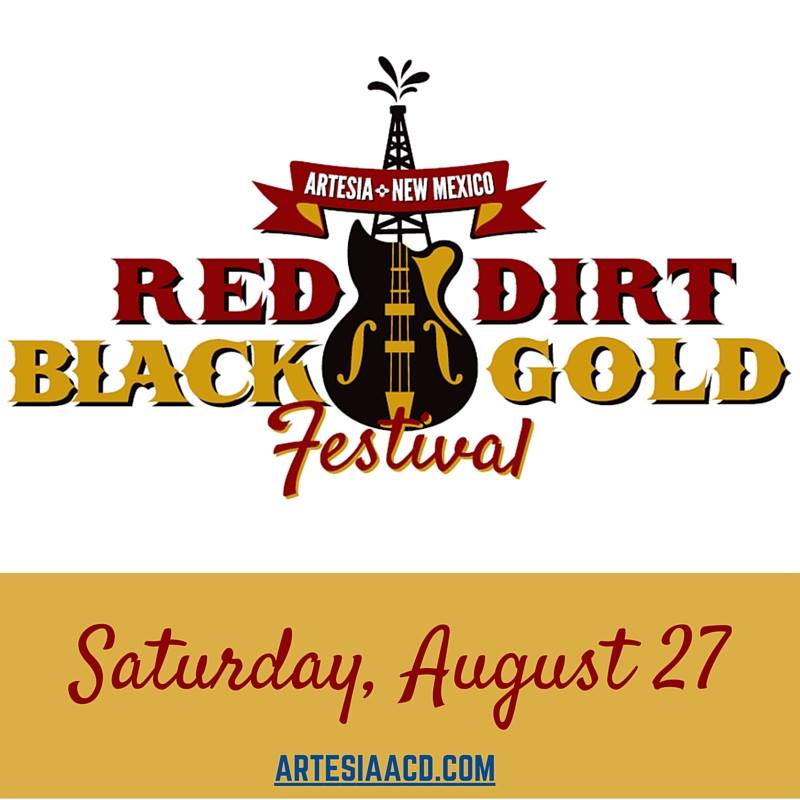 Growing up in a small town, you come to understand the importance of small businesses. In the late nineties, Silver City was hit hard due to a dramatic drop in copper prices. Our town, my town is built on copper, contrary to its name. The mines in Silver City probably employed 25% of the city’s population including my dad, my grand dad, his dad, all my uncles, and most of my cousins. The third largest man made hole on earth was dug by generations of my family and many others. So when copper hit rock bottom prices, the mines cut their losses and split town. Only skeleton crews maintained the facilities and most of my family was jobless or working barely enough to make ends meet. Families began to leave Silver City and small businesses began to close up shop in downtown Silver City. I remember it being so desolate you could count the cars parked downtown on one hand. The town was inhabited by boarded windows. Slowly but surely, Silver began to regain its footing.

A new bar moved in downtown, then a brewery. Local business owners, locally employed, everyone wanted to be a part of the beer that was made right here in our town. You see there is a big difference between another bar and a brewery. A breweries product is locally sourced. Created in its home town, and this creates a sense of pride and identity in the product to the customers; even its employees. Yes, we’re drinking beer at the end of the day, but it’s our beer.

The sense of community it creates is immeasurable. You go to the brewery and see your professors, old high school teachers, the mayor, your cousin who you didn’t think liked craft beer. Guess what? Everyone likes craft beer when it’s their beer. They see that dollar going to their friends nephew working behind the bar and not some corporate entity that will leave town when the going gets tough, you know if they shut down it’s because they have to and they gave it a good shot. This brewery quickly exploded and was seen not as place to just go drink, but a hub. I would go there alone knowing I would find someone to talk to, see some friends in a band, or check out the art work of a local artist. The economic implications of this small business have become massive. Because it gives back to the community in many ways. Not just by paying its employees. Businesses around began popping up, more people hired, and bands started stopping in to play music and check out our quaint little town.

Breweries in small towns impact their communities positively. Because generally speaking they contribute far more than corporate restaurant chains. Homegrown begets home-growing and that’s what breweries are all about.