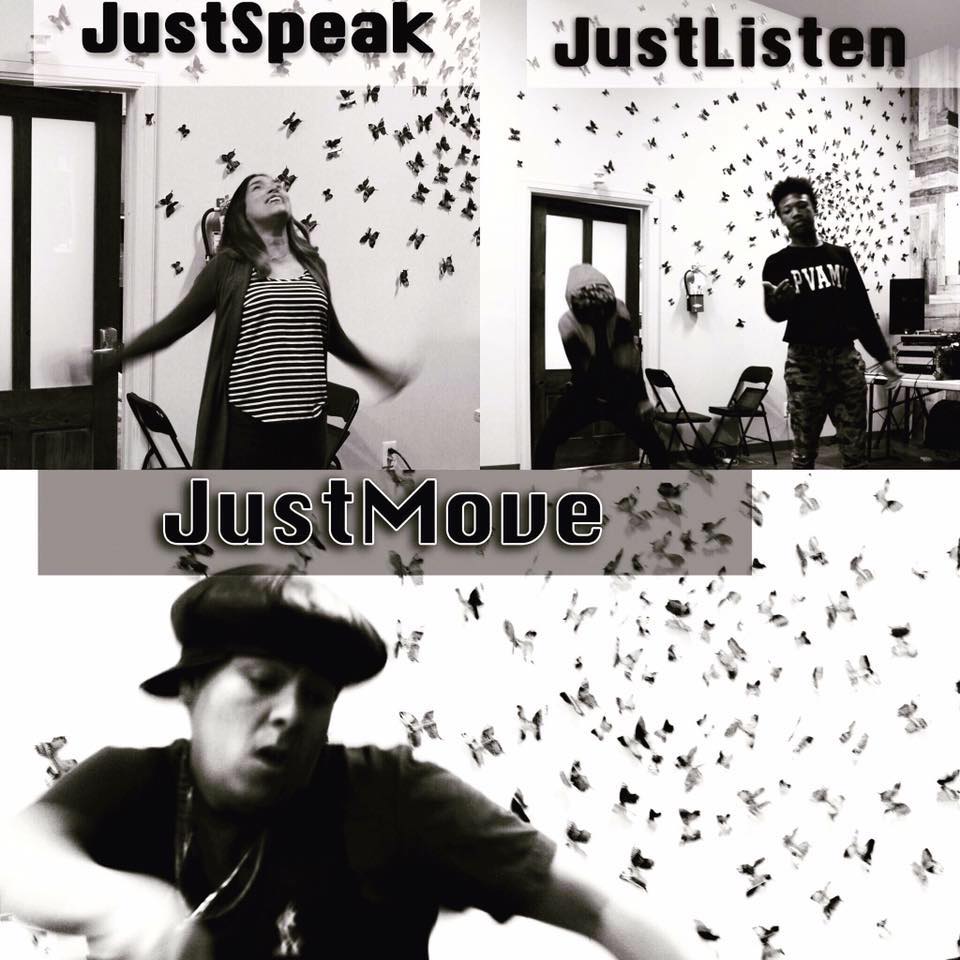 Written by Carlos Contreras, he is founder and CEO of Immastar Productions , Poet, and Connection Curator of Albuquerque.

November 5th there will be an early dinner, and a later post-dinner show – to round out the 3 shows in two nights. Like mentioned above EVERY SHOW IS DIFFERENT – so you should buy 3 tickets! For specifics on show times visit Immastar Productions on Facebook. You simply cannot miss an event that mixes and melds: Flamenco, Hip-Hop MCs, Poets, LIVE Painters, DJs, all preceded by and ending with pop-up galleries, vendors, crafts, and CRAFT BEER!

Early bird tickets are $15 – it will be $20 at the door. Support 20 artists, as they are paid to display their craft, and mix it with some of the coolest stuff in town. What else? Well, when all the money is counted and artists are paid, the profit left over will go to support the general operating funds/efforts of TIASO, a newly formed artist cooperative in ABQ that is aiming to do large scale community impact art projects!

There’s no reason to not buy a ticket – UNLESS… you’re a teacher with some students that want to meet the cast and see performances by them, earlier in the week – sound interesting? Contact Carlos Contreras at immastarproductions505@gmail.com

400 students in 2 days will meet the cast and see performances by the cast of this show, for FREE! If you’re interested be in touch ASAP – first come first serve – and yes, schools must provide transportation to and from this school day event. The school day performances will happen between 9am-12pm, on November 1st and 2nd – again, contact Carlos directly for more information.