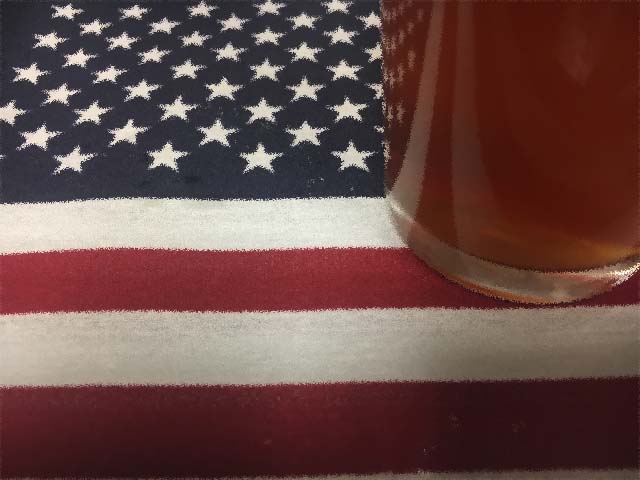 This article was written by Tractor’s Marketing and Events Director Jeremy Kinter.

The day after the Election, we hosted an event at Nob Hill called Writing Wednesdays.; Which we do every Wednesday. Given what had happened I thought it was important to still have this event. People could write their feelings, express their anxieties, or just socialize with others about the election results. Josh Stuyvesant, my co-host, and I sat back and started writing; waiting for people to roll in and join us. We had a few but most of them would just write a bit, look up, and start engaging in conversation about what happened. I tried to write, would talk a bit, then write again.  I would resist the urge to open Facebook and when I did Josh would call me out and tell me to shut it down. “This.” He points at the script open on his computer screen. “This is now more important than ever.” It took me a second to process, I mean every one in that taproom was processing, but he was right. It is now more important than ever to move forward with our artistic endeavors.

I got in the zone for a while and wrote for about thirty minutes then looked up to this very surreal and strange scene. The place was completely full, but no one was sitting at the bar. Everyone was sitting with one another. Huddled in to groups, talking with one another. No one wanted to be alone. And I felt like this place Tractor Brewing was a safe and comforting environment for them. That’s what local breweries strive to create, a sense of community. And people needed it more than ever after that election, and the beer as well of course.

We will strive to make our community better here in Albuquerque even more so. By working with non-profits, providing a space for people to have culturally rich events, and establishing a safe and conducive environment where people can have open political discourses.  Now more than ever this is important to us.