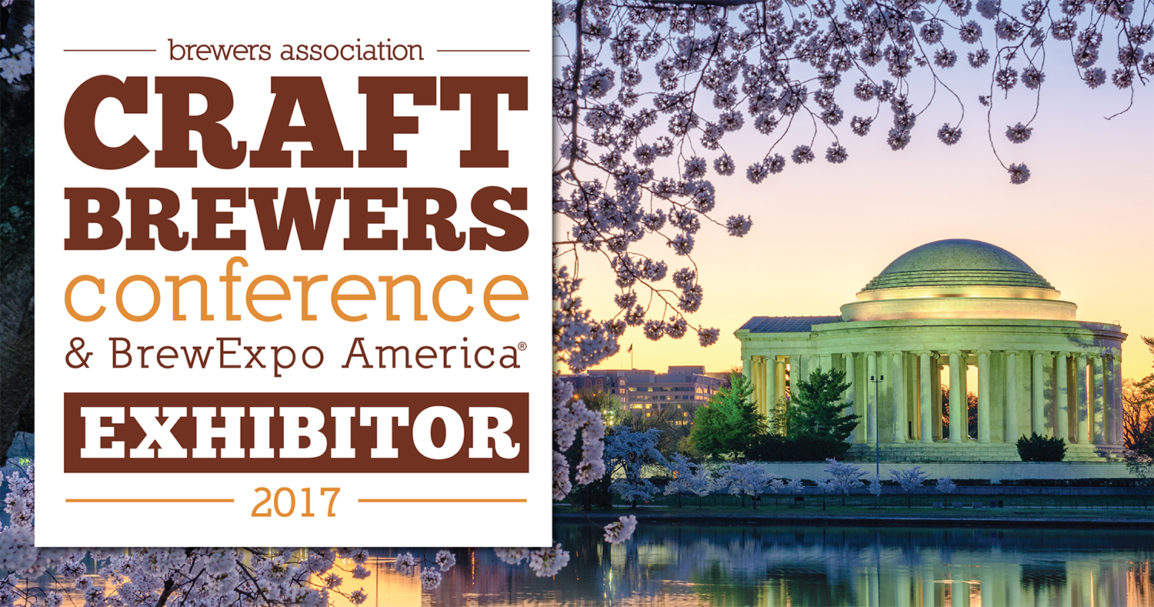 This year Tractor did something really cool! They’re sending four totally new and different people to the Craft Brewers Conference in Washington D.C. next week! Don’t know what the Craft Brewers Conference is? Allow me to elaborate. CBC is put on by a national organization called the Brewers Association; simply put,  “A trade group of over 7,200 brewers, breweries in planning, suppliers, distributors, craft beer retailers, and Individuals particularly concerned with the promotion of craft beer and homebrewing.”

The conference itself is the single largest National gathering of all those in the brewing industry. Riddled with amazing educational courses and seminars ranging from marketing and packaging to hops and yeast strains. It is probably the coolest conference you could ever imagine going to. There are expo’s, trade shows, and amazing keynote speakers.

This year Tractor is sending four newbs to learn, prosper, network, and not get too drunk at the after parties. Let’s do a roll call.  Peter Moore, is our Lead Shift Brewer in the brewery. He used to work at Back Alley but came to us bright eyed, experienced, and ready to make an impact. He can be abrasive at times but when it comes down to, it he’s a big ol softie. Like a cream filled twinkie. Shawn Devore, is our Packaging Manager and captain of the canning line. Shawn is stoic, intelligent, and might become the baby sitter of the group because it takes a lot to freak him out. Sam Peifer, is our Sales Manager. Probably the best looking guy on the Beer Farm, he is quick witted, hard working, and good at talking people into doing most anything. And last but not least we have, Jeremy Kinter our Events and Marketing Director here on the Beer Farm. He has nice chest hair, monster swag, and a cowboy’s work ethic with a devil may care attitude.

The boys will be leaving Monday and we want you guys to see what happens! So the boys will be chronicling their journey via our Snapchat @tractorbrewing (also follow Jeremy’s as well @jeremyeverett1), and of course on Facebook Live. So keep an eye out and keep updated, we hope to give you an insider’s view as to what goes on at CBC in D.C. Because what happens in CBC doesn’t stay in CBC because it will be well documented and broadcasted on Social Media.