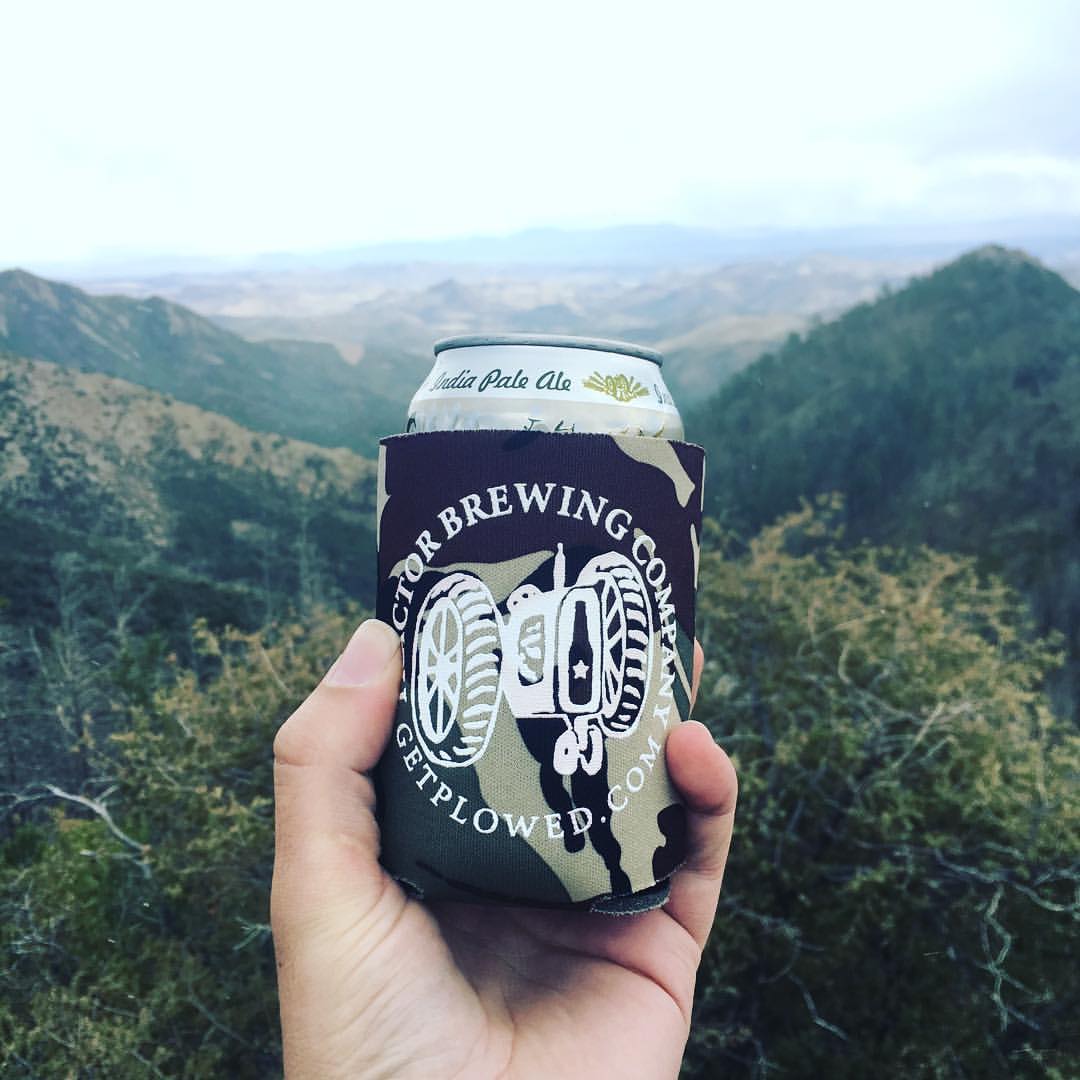 With the current climate in Albuquerque given the rapid expansion of local craft breweries and what some see as an over-saturation of an alcohol-riddled culture, I think it’s important to point out what “craft” actually means in the “Craft Beer” scene.

Yes, first and foremost it is in reference to the process of the product itself. A lot of care and thought goes into what is served to our customers. To brewers, it is an art and that is translated to what the end result is. A fine beer you can enjoy. A beer that takes time to drink, and is characteristically complex vs your run of the mill “domestic” beer.

The culture behind craft beer is one of appreciation for the process. Most of the people you would find in a brewery have a basic knowledge of what went into make the brew in their hands, and those new to the scene can at least appreciate the fact that it was locally made and sourced right here in Albuquerque. And that’s what “Craft” is about. Keeping it local. While it is true the scene has exploded and is continuously growing, what breweries do for a community is far more than create a local watering hole. We hire local, we buy local as much as possible, and support local nonprofits and organizations within our community. We pump money directly into the local economy.

Albuquerque has fast become a destination for its Craft Beer scene. Many national awards continue to be won by our breweries, we continue to climb up on top 10 lists of cities with the best craft beer scene, and demand for NM beer in other states is higher than ever. There may be a bubble, some say, and it’s going to pop, but I see nothing wrong with what “Craft Beer” has done for this city.

At the end of the day, we are still talking about alcohol, and there are many stigmas and problems attached to it in our state, county, and city. But anyone that has been to any of our breweries knows that “Craft Beer” is a culture and not one that encourages binge drinking or drinking and driving. It’s about the experience of the product. To say we are simply contributing to the problem overlooks how we are changing the way people drink and how we view drinking in our society. That’s what “Craft” means in Craft Beer. For us, it’s not just about creating a business but making our community a better place, because that is what we truly are invested in.