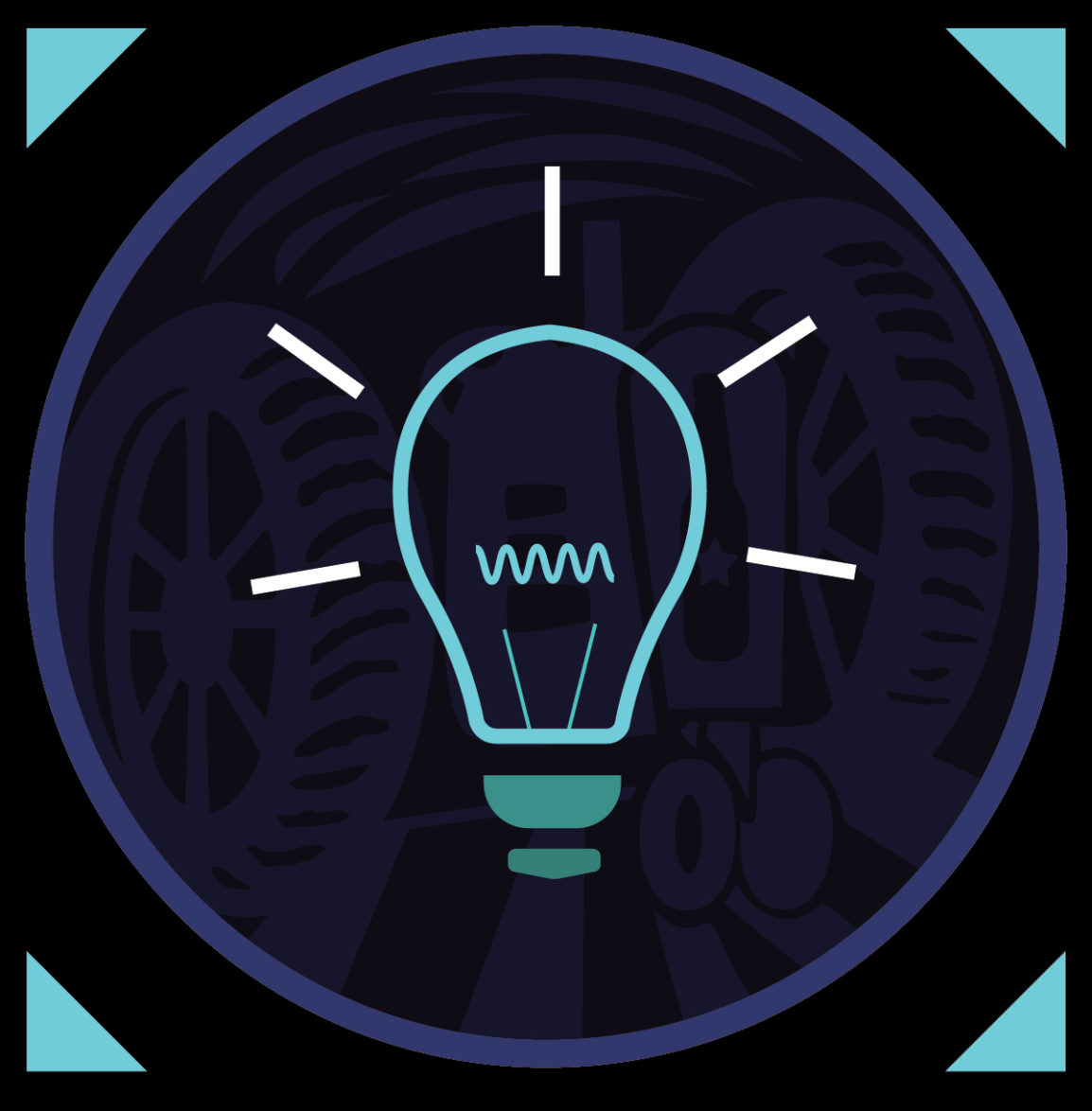 Q: Why use Quinine in this cider?
A: Quinine lends a unique tonic-like flavor to the already pleasant lemon and ginger flavors. In the spirit of one of our non-profit beneficiaries, Explora, it is a fun science-related drink additive. It glows under black lights!

Q: Is Quinine safe?
A: Summarized from the FDA 21CFR172.575 “Quinine, as the hydrochloride salt or sulfate salt, may be safely used in carbonated beverages as a flavor not to exceed 83 parts per million, as quinine.” Some people have a very rare allergy to Quinine at medicinal doses (100 times higher than a 12oz glass of G&T).

Q: Why does the G&T cider glow under a black light?
A: Basically, the G&T cider contains a safe chemical ingredient named Quinine. When the quinine has absorbed a certain wavelength of light energy, household blacklights, it transitions to an excited energy state. Unlike “glow-in-the-dark” materials, quinine cannot store this excess energy for long and it is immediately released (emitted) as visible light as it returns to its normal, unexcited state. It will not glow unless black light is being shined directly at it.

Q: Is there a limit to how many Quinine ciders I can safely drink?
A: Not regarding content of Quinine. The FDA limit for safe consumption in a carbonated beverage is 83 mg/L. For comparison our G&T cider is 20 mg/L at only 7 mg/12oz drink. The effects of alcohol will limit how many drinks you should consume before reaching any FDA limit for Quinine.

Q: What type of Quinine was used?
A: Quinine Sulfate, also known as the sulfate salt of Quinine.

Q: What is the source of the Quinine used?
A: Our Quinine was extracted from Cinchona officinalis, a tree native to wet montane forests, by a high-tech food additive supplier located in Shaanxi, China.

Q: I hear Quinine is used to treat leg cramps? Will G&T Cider help with mine?
A: Not likely, the treatment dosing for leg cramps is 200-300mg Quinine per day and the FDA has banned it for leg cramp treatment, due to lack of efficacy, in 2010. That would equate to more than 28 glasses of our G&T Cider. Source1: 2015 Hogan, David B. MD “Quinine: not a safe drug for treating nocturnal leg cramps”

Q: I hear Quinine is used to treat and prevent Malaria? Will G&T Cider help with my trip to Panama?
A: Not likely, a common prescription in sub-Saharan Africa is more than 700mg of Quinine per 8 hours. That would equate to more than 100 glasses of our G&T Cider. Source2: 2011 Achan, J. et al “Quinine, an old anti-malarial drug in a modern world: role in the treatment of malaria”

Q: Where can I buy quinine to make my own glowing drinks?
A: In the US, pure Quinine is only available to industrial facilities and by prescription. However, the raw plant material contains a fair amount of Quinine and can be purchased as some “natural grocers” and “herb stores” as well as online in a supplemental form.