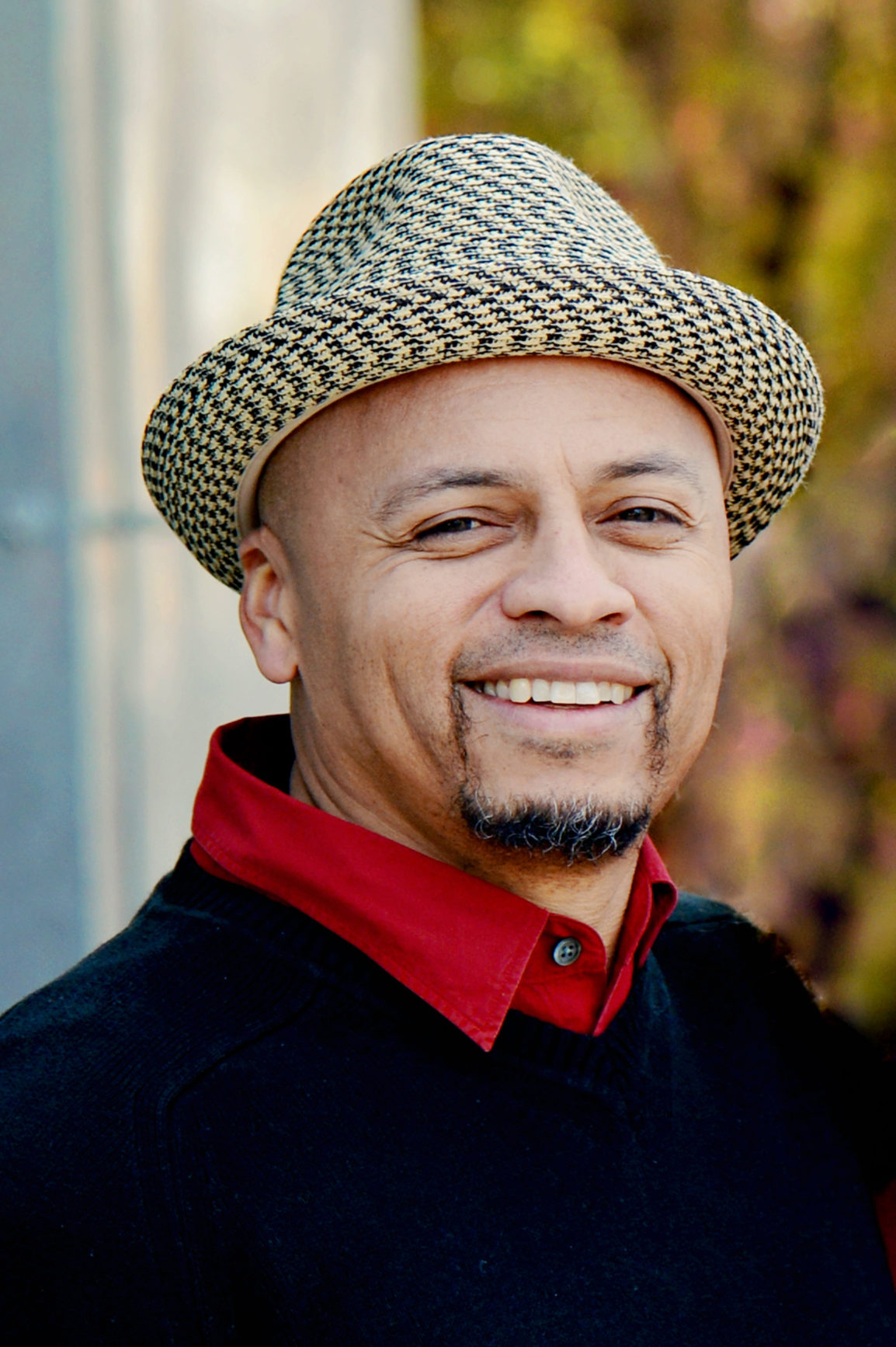 “In 2014, Rude Boy Cookies was born out of my love of Ska & Reggae music and my love of chocolate chip cookies. I reached out to a friend, Kristin Dowling,  who I had worked with sometime back and together we opened Rude Boy Cookies in July of 2014,” says Mike Silva, Owner of Rude Boy Cookies in the Bricklight District up near the University of New Mexico. Ok – let’s get this straight, cookies, Ska, and Reggae… we’ll take it. Folks up near UNM have been taking em’ to go, or “dining” in for 4 years now.

Mike has been here since he was eight. In fact, he considers this place to be home – saying, “I moved to Albuquerque from Los Angeles when I was eight years old.   I love Albuquerque and have been here for so much of my life that I consider this my home town. I tell my friends that I’ve claimed native status.” We can get down with that. In fact, here at Immastar Productions, we say if you’ve been here more than 5 years, you MUST call it your hometown, no ifs ands or buts about that.

Another, no, ifs ands or buts type of situation that Silva has lived experience of, is the one of following his gut. After a forced change of perspective, he chose to go at things on his own here in the Duke City – well sort of alone, he brought Jesse Herron along for the ride – literally. We asked Mike about his FIRST business, the one that he and Jesse dreamed up, The Albuquerque Tourism & Sightseeing Factory.

“We decided that we were going to create a company of our own, where we could build a culture that we would want to work in.  We focused on our love of Albuquerque and committed ourselves to creating a company centered on Albuquerque,” said Silva. “We went to an area restaurant and sat and talked for about 5 hours.  At the conclusion of this meeting, we had the foundation for our company, ABQ Trolley Co. We opened for business in 2009. After several years of operating and growing ABQ Trolley Co., I decided I wanted to diversify myself,” in came the cookies.

Cookies and sightseeing? Really? When we try to wrap our brains around how these two things come together, we still can’t make them fit… but is that the point? Maybe not. Maybe the point is in the pride – the desire to do as much as possible with one’s capacity. Talking to Silva that exposed itself as the apparent point of hustle for this fortysomething father, business owner, and pride filled transplant. “I take tremendous pride in my city, Albuquerque.  I love this city and what it has done for me and meant to me. I do because I can, because I want to, because I must. My businesses are charitable, always have been and always will be,” he beamed – and added, “the people of Albuquerque need to have more civic pride. If there’s a problem, become a change agent. Put in the time to make the city a better place for you, yours and all of us, the greater community,” coming from someone who works so hard to do his part, we can take that as lead by example type of advice.

Why? Because this guy doesn’t just run two businesses – he puts in the hustle of showing his family and those around him what it takes to get to his place, while creating time and space for more to follow suit. When talking about life and his approach to it all, Mike shared with us a bit about what his days are like.

“Being a dad is the greatest role I have.  Being an entrepreneur requires a massive amount of my time.  As often as I can, I bring my daughter along, or talk to her about what I’m doing. When I’m working in my home office, my daughter and I sit and work side by side.  We each have our own desks. I take pride in making a difference for the children in our community. For those less fortunate than myself, I take pride in being a man of substance and of feeling.  I’ve been fortunate in my life to be placed in positions of leadership. I learned early on that if a person is fortunate enough to be the leader, that means it’s more their responsibility to right the wrong than the next guy.  It’s important to be a good person, everything else is secondary. I take pride in being a good person.”

You gathering why we’re talking about this man? If you’d like to shake his hand – we suggest you gather at the upcoming charitable event that Immastar Productions and Rude Boy Cookies has collaborated to create. Saturday May 26th, from 2-5pm – there will be music, cookies, and community – 15% of ALL sales during this time frame will be donated to New Day Youth and Family Services, by Rude Boy Cookies – and both RB and Immastar will be hanging out appreciating this city, taking pride in our hustle and the people doing work along with us. Wanna be one of those peeps? Come on by, order up a chocolate chip, and let’s take part in being part of the change we want and need in our city. How does that sound? See you there. Cheers.”