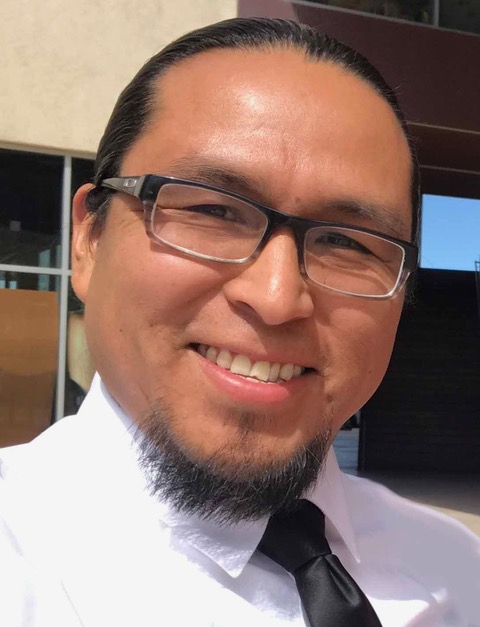 “REZARTX is [an] annual event that showcases the work of indigenous professionals and organizations from across the country,” said creator and lead coordinator, Warren Montoya. Montoya is a gentle and pleasant soul that I’ve known for probably two or so years. I’ve found myself drawn to the way he thinks, plans, and moves in and through the world – and this city. One of the moves he is making and continues to make, has to do with “Rezilience.”

We didn’t spell it wrong – and now, these days, Warren and company spell the whole thing differently. A concept/showcase in year one of its existence, “Rezilience,” has taken on a new shape and name in year three – now “REZARTX” is poised and ready for another go at Albuquerque event goers. So… what is it?

It is an incredible day of music, arts, activities and more – in ways that people might not be used to, and that’s ok. This is a different experience – on purpose. The most purposeful part of this display of all things indigenous art, is that “it is all about positivity and creativity,” says Montoya.  Getting to this positivity and creativity creating concoction of offerings hasn’t been easy though. We asked Warren about “growth.”

“Starting an organization and event that involves aspects of Art, Education, Tech and Wellness is challenging enough. Linking it to not one but many peoples who identify as Indigenous is shear craziness,” he explained. We here at Immastar Productions know the lift it is to engage community around anything – and generally our task is to do it around entertainment in the food and beverage industry, so when Warren talked about the multiple moving parts, and angles from which his approach must produce power and results, we were impressed to say the least. He is also conscious, it seems, of the power of staying positive. It’s been a challenge but he noted that he has kept some of the most important things in mind along the way.

“The first year, we were very naive about what it takes to facilitate something with so many working parts. Now, in our third year, we have learned how to do all of it a little better. We have dedicated a lot of sleepless nights to getting this off the ground and now we are beginning to make some incredible connections,” he said – and added “We have done something amazing just by gathering a bunch of people together who want to celebrate and support the well-being of Indigenous peoples.”

We couldn’t agree more with that statement. People celebrating the well-being of other people – now there’s an idea! And when it becomes more than an idea, it is an accomplishment worth noting, remembering, documenting, showcasing and replicating. Don’t you think? We do – and we’re glad Warren does too. He mentioned the reaction and “name” that he and his co-creative creatives have been making for themselves and their work. About that “name”…

“When we say we run REZARTX (formerly REZILIENCE Indigenous Arts Experience) people are saying, “oh yeah, I heard about that” or “cool I went to that!” We are also seeing our organizational partners get more involved and contribute in bigger ways,” Montoya smiled and explained. In continuing to explain the strategy with which his team is executing this event, he said, “what we want to do is utilize the creative economy and all its players to unify our resources and build something together rather than simply doing it in a way where everybody’s siloed and fending for themselves all the time. We are stronger in numbers.” That’s a strong statement – one we would agree with. We are the sum of our parts, and far better together, than apart. Thanks for thinking so to, Mr. Montoya. So – how can we help? That’s what we asked. Don’t you, the ones out there reading this want to know? We imagine so. Because… this is what Warren said about all of you when we asked him about his fellow folks from ABQ.

“I think there is so much potential in ABQ AND NM! The people are amazing. They are fighters and creatives and believers and dreamers who have the best ideas and desire to do more. I feel that by honing the work ethic and unity a bit more, we could make some incredibly major things happen.”

Helping make REZARTX happen can be accomplished by signing up to be a Volunteer, Vendor, and more on REZARTX.com or by emailing specific asks about needs and or your specific skill sets in regards to ways you can help and be involved to: rezilience.artx[at]gmail.com

Before we let him go – we asked him about “hope.” What kind of hope or hopes does he have for Albuquerque, what role do we play, and how can we all get there? Warren said, “My hope is that ABQ can really become a hub for people to build and create in ways that support our overall well being. Say someone has a great idea for a company or invention to help their people. How do they get it off the ground? We can bring people together to help make it happen. Suppose there is someone who has an incredible wealth of traditional knowledge about food practices, how do we learn from them? That’s how we make things happen the can change communities and lives. By first connecting them, he said.”

“We need everyone who’s willing to work for it and engage. We need community members, youth, government officials, entrepreneurs, artists, teachers, Hakim Bellamy! We need people from both sides of the tracks and with different opinions. As long as we have a want to make things work and are willing to work for it, we can make some great things happen. It might take months, years or even decades, but it can happen,” added Montoya.