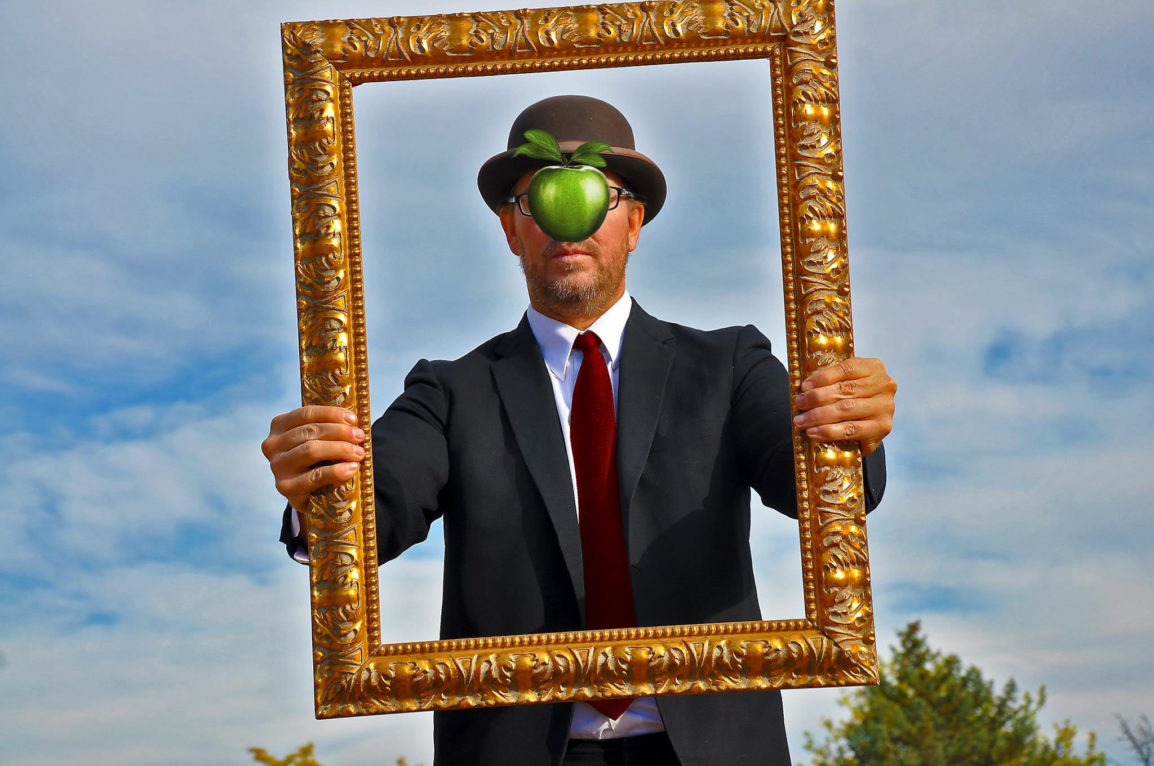 “Be kind. Be brave,” he says. That’s not easy advice taken from one of the kindest and bravest souls you’re likely to EVER meet. Sure, when someone you identify with in terms of “being like” them, tells you to be brave or to be kind, it makes sense. When someone who seemingly has the heart of a lion, and the courage to match says so – well that’s a whole different story and a much larger task.

Everyone, meet Lonnie Anderson. Chances are, you already know him. Most New Mexicans likely do. But just in case you don’t know this incredible human, Immastar Productions took some time out of our collective lives to make sure you do after you read this blog. We will all be better for it.

If you don’t know Lonnie, and just read that introduction, you might be asking yourself what makes this cat so special? Well, for starters, here’s a short list – and we mean short – literally less than half the list he provided. Below are the names of some people that you might know that Lonnie has worked with. Ready? Here it is.

Yes, more. But we will stop there. For now. If you haven’t gathered, Anderson is a titan in the world of digital media. Whether it is film, photography, music, advertising, marketing, documentary filmmaking, community advocacy work or otherwise – Lonnie has lived a life of being involved in some of the biggest projects any Burqueño can lay claim to.

We were excited to talk to Anderson, because we know that many New Mexicans often take for granted our place in this world and country. Being from the Southwest, in a borderlands state, at times can be isolating. It can feel like we are too small a piece of the pie to make a real difference – and then, someone like Lonnie comes along, and we are forced to realize there are folks making huge differences, among us – and we simply need to follow suit.

We asked Lonnie why he loves Albuquerque. Being that he has done so much work with so many amazing people, it would follow that he could follow stardom and its path to somewhere other than New Mexico. We asked him to talk about that a bit, saying, We imagine someone like yourself with all your talents could be somewhere else – making more money and doing some amazing more highly visible things, why do you stay in ABQ?

“I have been out there and done all that. It took way too much of my time away from my family. I was left at an orphanage when I was a baby. I searched all over the world trying to find my way here, to find my way home. My culture and my family are here. I listened to the world and it guided me back here. I supposed to be here,” he said.

Going beyond the connection to family and the need to be around them, Lonnie also touched on what he thinks gets missed in Albuquerque – what he finds to be its most prized possession – he waxed poetic on our question about what he likes most, saying “The amazing, beautiful, talented, caring people who call this place home. Celebrate these amazing souls,” he instructed.

Celebrate them ah? Lonnie knows a thing or two about celebrating folks. He uses Valentine’s Day each year to celebrate his wife Anne. Anne has been the benefactor of some larger than life gifts on Feb 14th, for many many years. We couldn’t help but ask if he had any tidbits he could share about what might be “under wraps,” for the future.

“I love my wife more than anything. I have a huge list of ideas I’m working on,” he said. We asked for hints…

“Hints: New Mexico Philharmonic symphony, Key to the city from the Mayor, a note from the space station?” said Anderson.

Amazing right? Awe inspiring? See? This is why you needed to read about this guy if you hadn’t yet. We couldn’t help but make this instance happen, one in which Albuquerque readers could be encouraged by a human being so incredible it would be impossible not to be impressed.

When asking Lonnie to impress some of his wisdom on the youth and anyone else willing to listen, we requested some words of advice. “Never give up. Ever.Save yourself, then the world,” he said. When we asked what “saving” might entail, he added “Start by getting out in your community and meeting new people. Go to events in communities you may have never visited. Volunteer. Wave and hug more.”

Waving and hugging never hurt a soul. We can dig on that advice! At this point it might seem like we asked for an interview with a guy who has it all figured out, right? Wrong – Lonnie has gotten things wrong, a lot. In fact, he mentioned that the list of failures was far too lengthy to type – unlike the list of folks he has done work with – and there is where we struck gold. Even the golden, work to shine. There is a life lived in hardwork and perseverance for many – one we don’t always get to see the ups and downs of.

With folks like Lonnie, we get to see his triumphs and gifts on the front of the ABQ Journal, and only he and his family witness the impact of a “swing and miss,” to this – the failures in life, Lonnie took them lightly – instead pivoting and choosing to shed some positive light on those experiences. When talking about how it feels to fail and what one can learn from it, Anderson closed our discussion by saying,”Let’s just say for every failure there is a success. It’s all about balance.”

So there you have it; Stay balanced, friends. Go out and wave at someone, hug someone you love or someone you just met – and find some balance in those lives of yours, Lonnie Anderson encourages you to do so. Cheers.