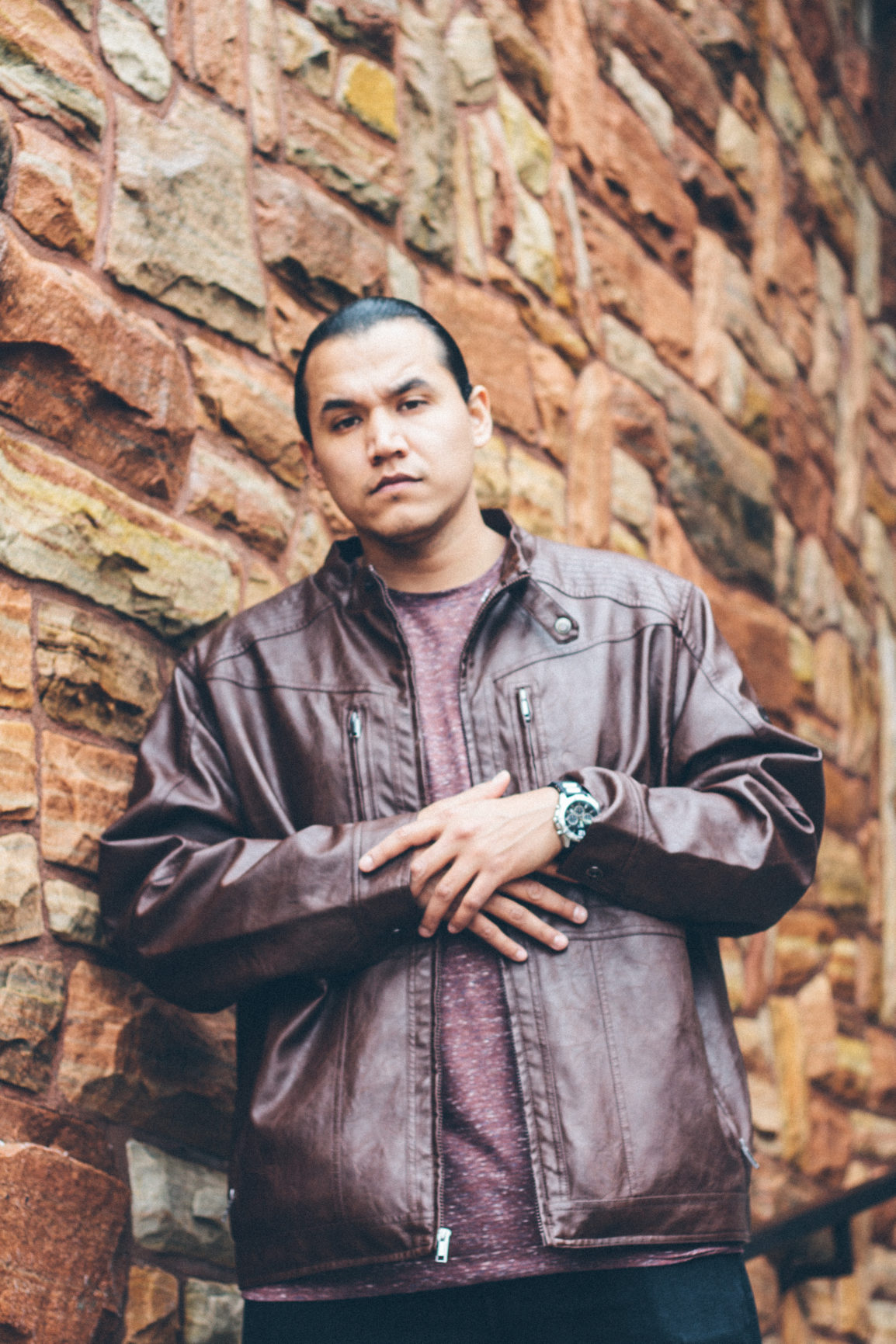 “My indigenous identity is a natural expression. I feel that being an indigenous artist just means I’m going to express my indigeneity in my music and lyrics at times, and other times not. Probably not a lot different from artists of different ethnicities and cultures, except for of course the cultural differences,” Said Tall Paul.

He’s headed here from Minneapolis for #RezArtX 2018 at the NHCC on June 8th. Paul says he caught wind of the festival style event when some friends of his performed last year. Now, he’s excited to join the year three lineup.

He’s been busy, to say the least. We asked about what he’s been up to in the Midwest. “I just wrapped up a collaborative EP with T.O.N.Y as Red Poets Society. The EP will be titled “Make America Great” and it establishes the fact that America has never been great for Indigenous communities (and other communities of color) and therefore it could never be “great again.” We plan on releasing it in May 2018,” he said.

Did you hear that? Mark your calendars and get ready for some truth to the ear drums. With a title like that and the subject matter that will obviously be folded into such a project, we think Southwest heads ought to make sure not to miss it. Speaking of not missing – don’t miss Tall Paul’s first visit to New Mexico; yep, we’ve got a first time desert dweller headed our way, Hip-Hop heads – let’s show him what life is like on this side of the U.S. Whatya’ say?

We asked him to say a couple words – literally – we asked Tall Paul for a couple of his favorite words next… because that’s what these interviews are, quirky windows into the lives of artists that we do or don’t know – they’re attempts at something more than asking what one’s inspiration is, although we ask that sometimes too…

Anyway Paul said: “Motivation and inspiration,” as his two words. He followed it up by saying that those are things he hopes people walk away with after one of his performances. We can dig it. Leaving some positivity in place after a musical experience – sounds good to us. We asked about the not so good too. For someone like Tall Paul to speak on failure along with success, we figured it would be powerful. We have a number of young brown artists, indigenous artists, and artists of color in our community who need to hear, from people who look like them, what it’s all like – life.

“My biggest failure was and probably always will be the times when I don’t consistently practice my spirituality. The ego can take over quickly and when it does I can be a selfish person. Therefore my biggest successes will always be the times when I connect with my spirit and make time to maintain that connection on a daily basis,” said Paul. We marinated on that answer for a minute – the balance and honesty of it and grew even more excited about this Minnesotan coming our way on June 8th.

Finally, We asked Paul for some words of advice, given that he sounds like a super grounded and well rounded cat. He said, “I would say just face your fears. Don’t let your reluctance to do something get in the way of you ever doing it. More often than not you’ll find that you’re more than capable of doing the things you might be afraid to do, if you just give it a try that first time. That’s really all it takes.”

Take a page out of his book – and otherwise, follow his pages. Keep up with all things Tall Paul by visiting Dreamwarriors.co and or following him at @TallPaul612