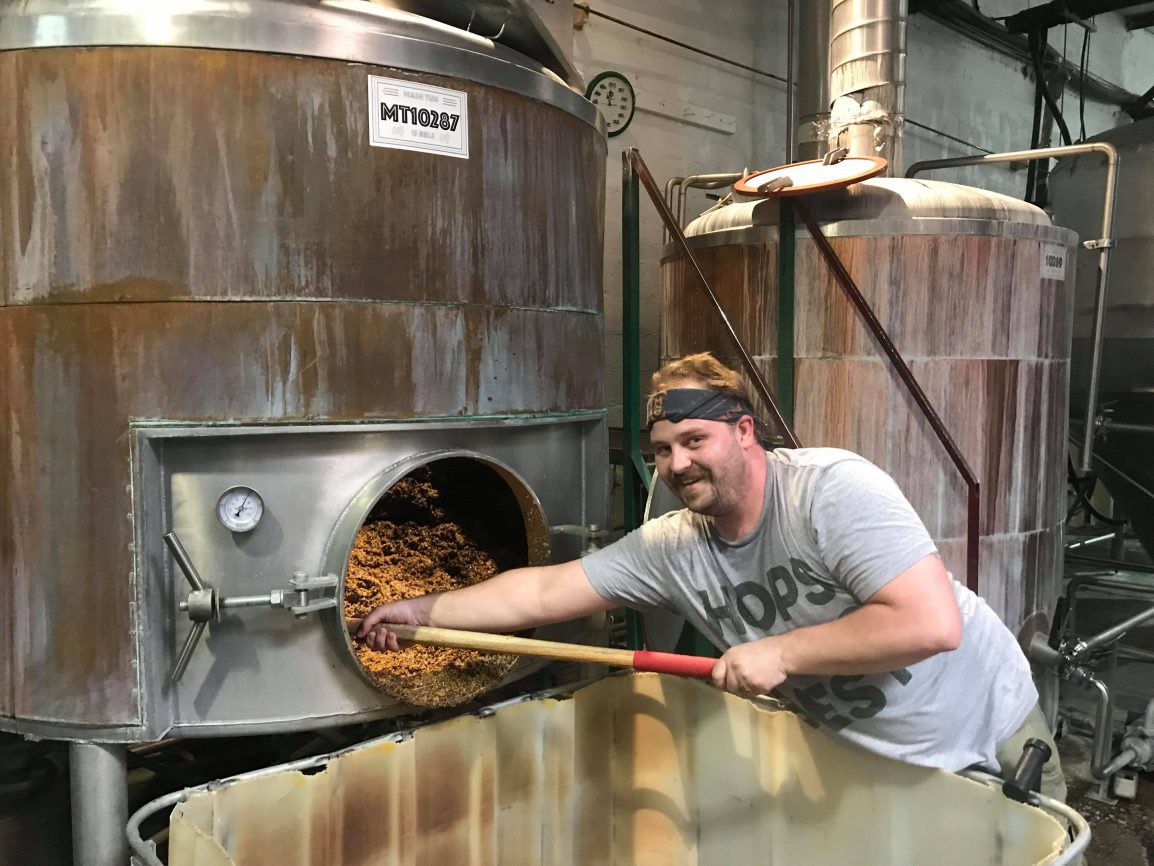 In typical fashion it has been a busy summer at Tractor Brewing Company. Not only are we opening a fifth taproom in Los Lunas, but we are excited to announce the hiring of new Head Brewer, Mick Hahn.

Mick Hahn, former Head Brewer at Turtle Mountain Brewing Company, is just coming off a 2018 GABF Gold Medal in International Pilsner for his “Wooden Teeth” recipe. “We are ecstatic to be bringing on Mick; his expertise and creativity will be a great addition to the team,” said owner David Hargis.

Mick began his journey into beer in 2012 with a few home-brews while he was studying to become a Chemical Engineer at Socorro Tech. In 2013,he was hired by Marble Brewery to be on their canning line and worked his way up to Assistant Brewer. From there, he was sought after by Tim Woodard at Turtle Mountain and took the helm at their brewing facility in 2016.

“I like to drink certain styles, I like the flavors of certainstyles, and I like to brew certain styles,” Mick said. “Preferences evolve and will continue to do so as I grew as a brewer.”

Mick began transitioning over to Tractor Brewing in mid-August and will be releasing his first beer, The Accessory Pale Ale, on September 24th.