Adam Hooks and His Hang-Ups 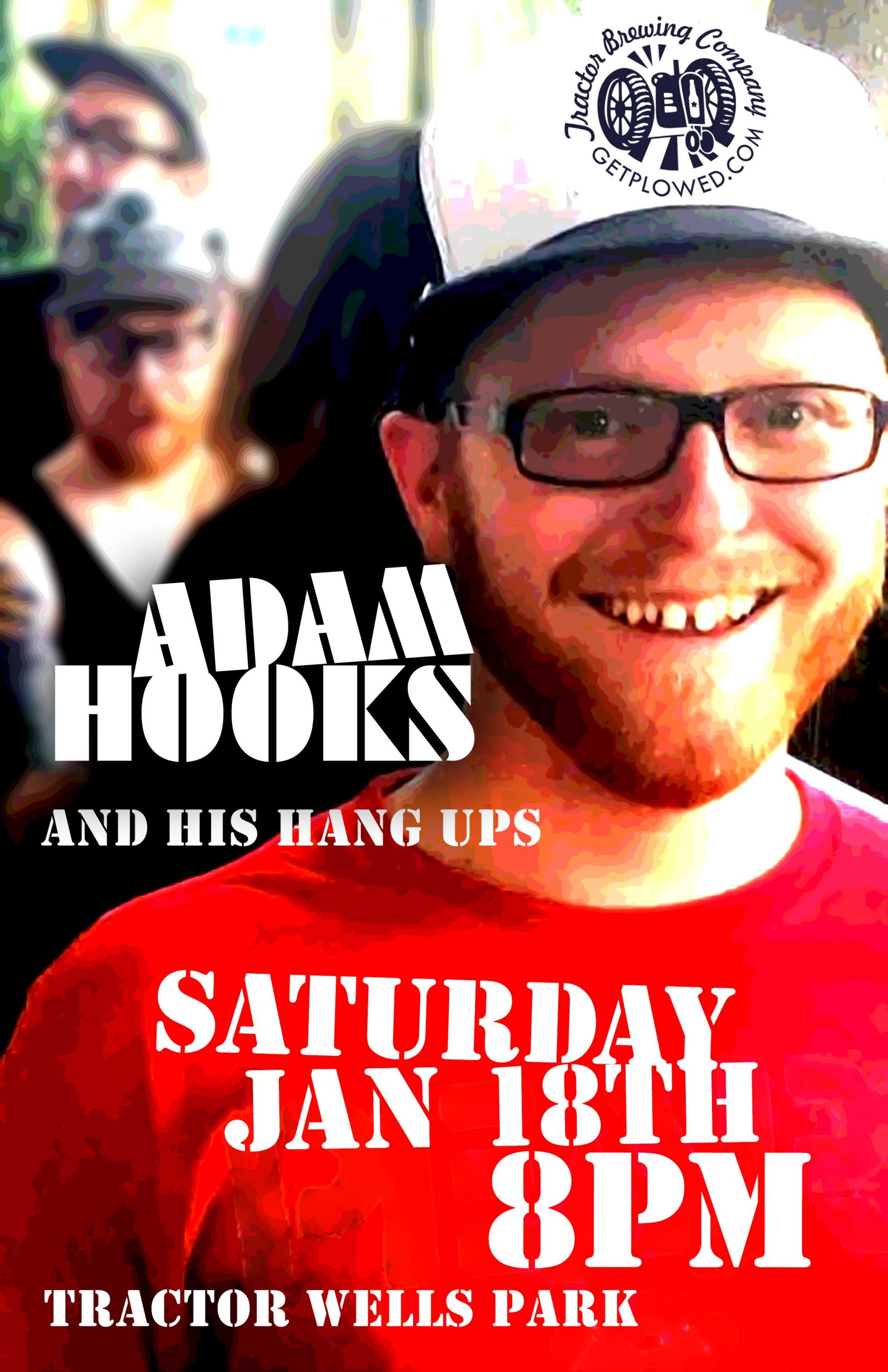 Adam Hooks & His Hang Ups was born and the band set about completing their first album “Little Lies”, released in early 2010. In the short time they’ve been together, AH&HH has played dozens of shows, from house parties to club dates and universities and has gathered an intense fan base along the way. The trio’s sound is an intriguing mixture of stark, prairie Americana veering into slamming, garage rock and roll, alternately twanging and drenched with Hooks’ white noise guitar underpinned by Sam’s sophisticatedly aggressive drumming and Steve’s punchy, melodic bass playing.