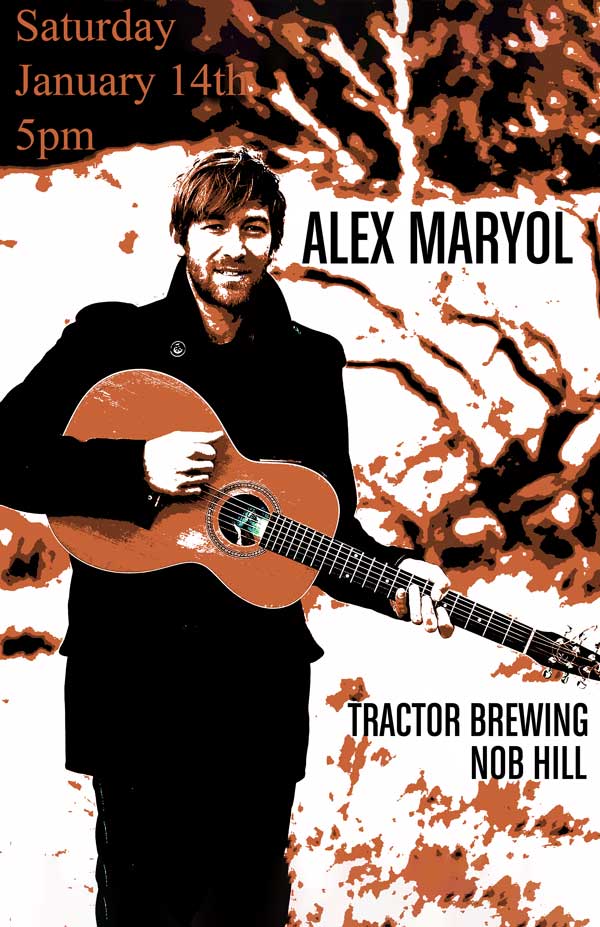 The son of Greek-American restaurateurs, Alex Maryol grew up in Santa Fe New Mexico surrounded by a lively artistic and cultural landscape. Raised on the music of Chuck Berry, Fats Domino and Elvis Presley, he began songwriting during his teenage years while performing at smoky bars and coffee shops in downtown Santa Fe. While primarily influenced by blues greats such as Lightning Hopkins and Buddy Guy during these years, Alex maintained a love for all musical genres from classical to grunge.
In his early twenties Alex gained notoriety by performing as a blues act at festival favorites such as the Telluride Blues and Brews Festival and the King Biscuit Blues Festival. These years of working in the blues laid a solid foundation for him to expand his ideas in other fields of music.