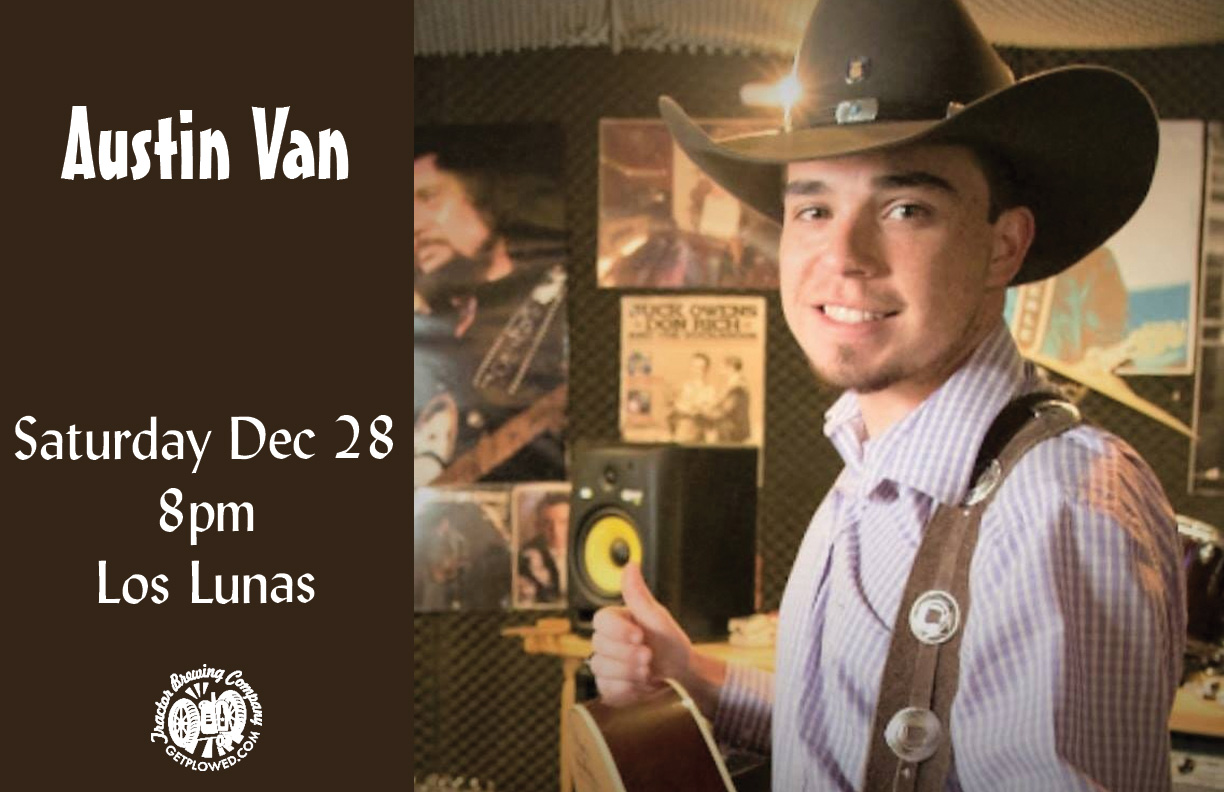 Austin just turned 21 in January and is now playing monthly at casino’s around New Mexico and weekly at Los Ojos Saloon and The Blue Grasshopper Pub. Austin has appeared often at The SANDBAR in Albuquerque. He’s developed a solid fan following across New Mexico, playing Rodeos and County Fairs. His music includes a combination of old songs his father wrote, country covers, Elvis Presley, rock ‘n’ roll, and some of his own originals. He can play just about any country song you can think of, (but he’s more likely to think of it before you do).

Austin is a true entertainer with an unforgettable stage presence. His talent, confidence, and charisma are sure to dazzle any audience he plays for.