Beth Lee and the Breakups 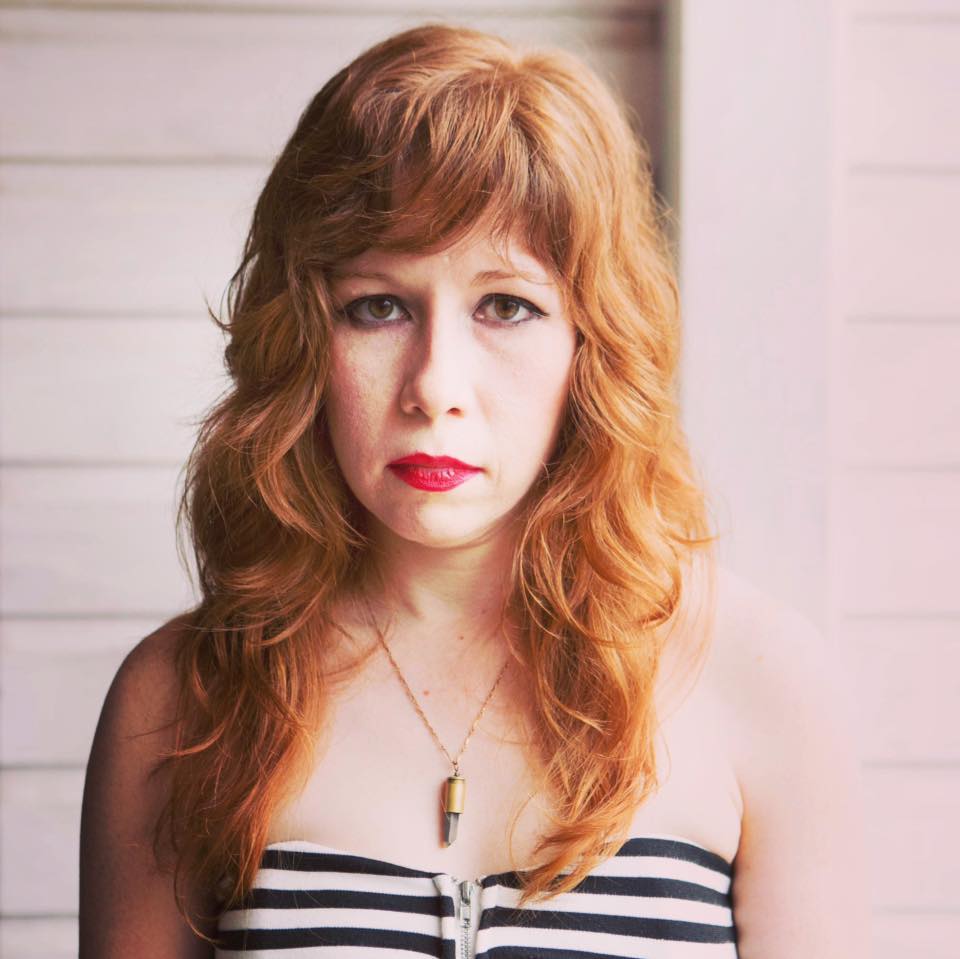 Based out of Austin, TX, Beth Lee grew up on the grit and soul of the Houston music scene, her dad a long time musician of the Bayou City. Since 2008, Beth has been playing in a band and recording her original music with local musicians that have an ear for her songwriting ability. She has toured through several states over the past few years in support of her 2013 release “One More Time Again”, honing in and developing her energetic live performances. Her sound has evolved from a soulful innocence to that of a sultry, sassy, rock n’roller, with a sound that’s unapologetic yet vulnerable; tough yet heartbroken.