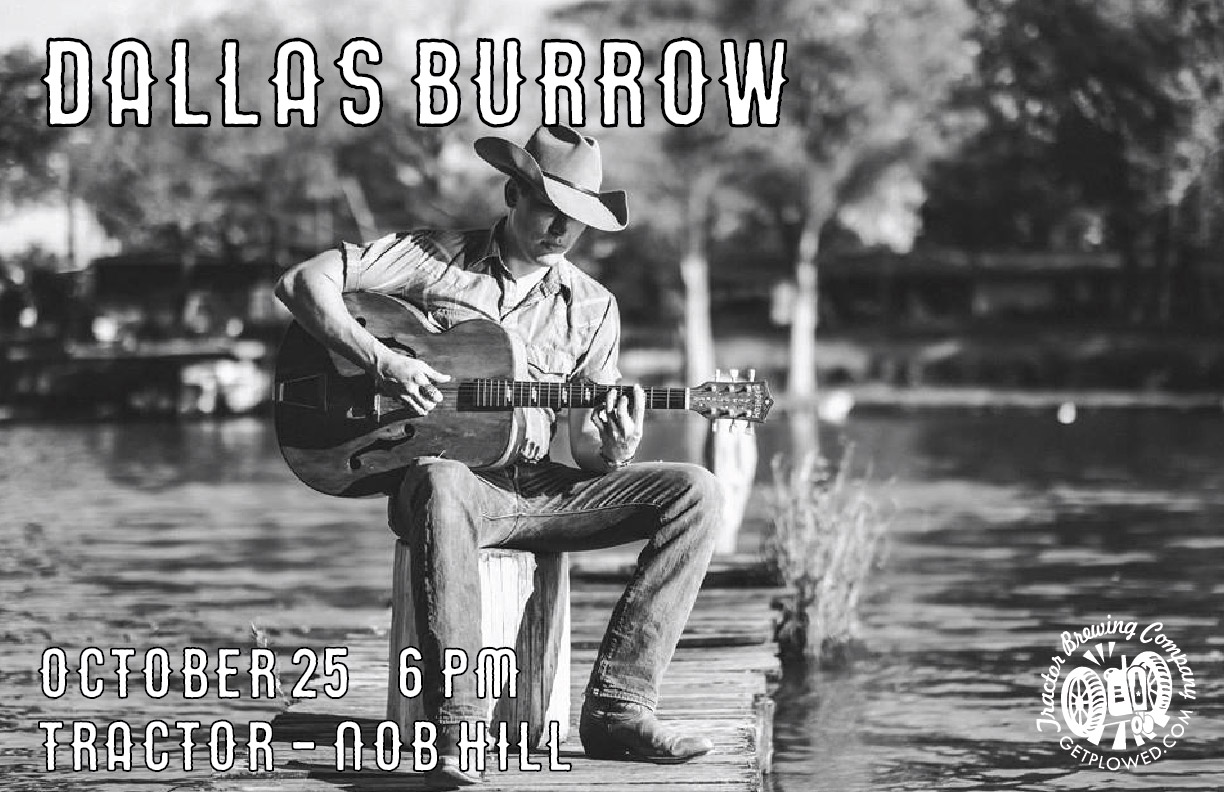 He sings each track in a voice that’s been convincingly roughened by the life he’s left behind, and he writes about familiar topics — the clean slate of childhood, the angst of adolescence, the rambling rush of a life lived on the run, and the eventual return to a quieter, more rewarding way of life — with a frank simplicity that’s both new and nuanced. After nearly losing his way, Dallas Burrow has come home, blown back to his Texas roots by the Southern Wind.