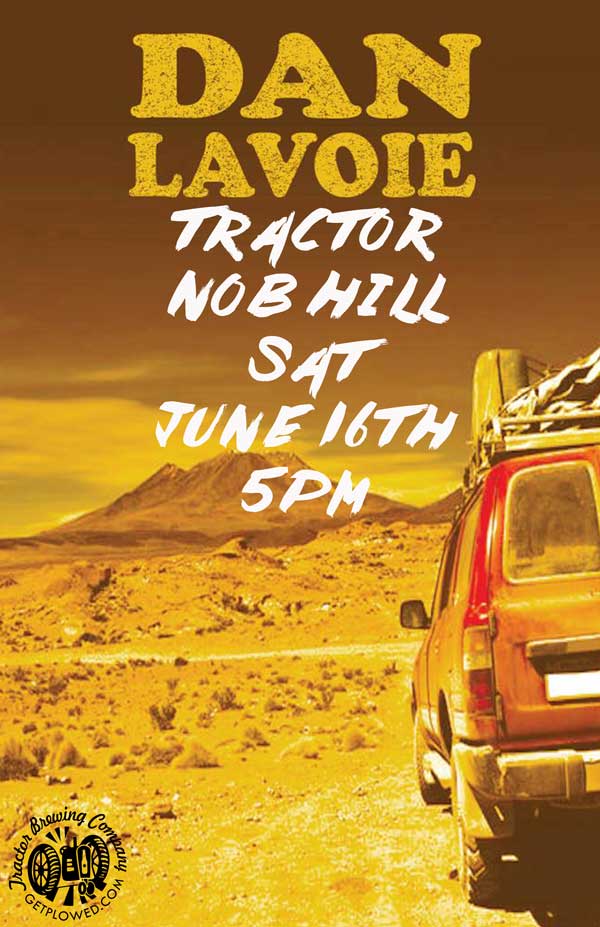 New York based singer/songwriter Dan Lavoie’s style brings a fresh new sound to the table with influences of rock, blues, folk, classical and funk jam messed together to create what many have called traveling music. His music reflects personal life experiences from the road and home through heartache, love and ultimately hope for a better future On his musical journey Dan embraced the path of a singer/songwriter while staying true to his electric roots creating a very unique sound with a wide range of influence including Jimi Hendrix, Jack Johnson, Chet Atkins, Grateful Dead, Beatles, Eric Clapton, Paul Simon, Allman Brothers Django Reinhardt, Neil Young, Bob Dylan.Trey Anastasio and many others. Lavoie has made a name for himself touring heavily across the US using the road as a centerpiece for his creativity and inspiration. He was included on the Hudson Valley’s best concert list for TOP TEN Best Concerts.