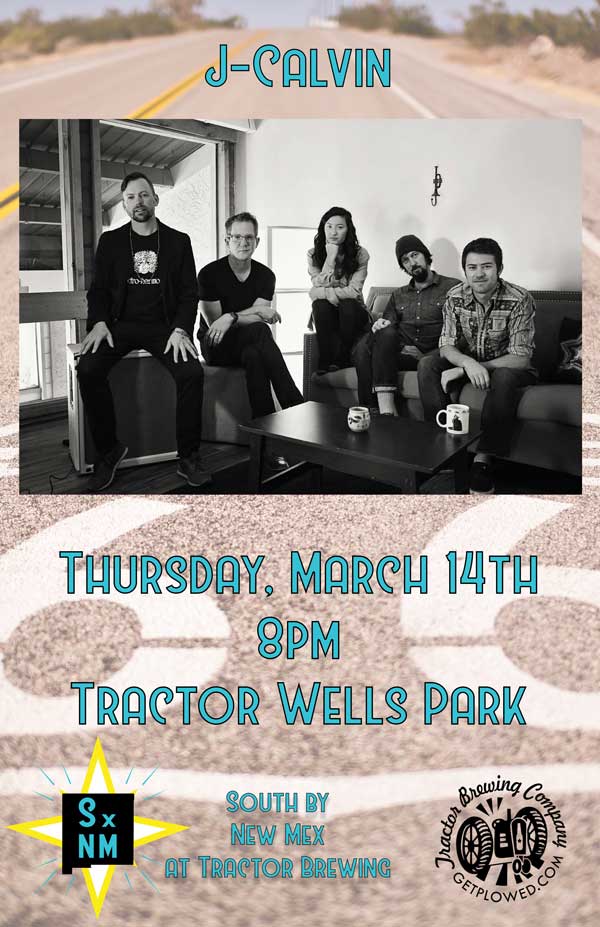 J-Calvin is a soul-funk band from Durango, Colorado. On New Year’s Eve 2017, the five members of J-Calvin brought their unique and varied musical backgrounds together for the first time. The result was a soul-abducting fusion of authentic lyrics, jazz-influenced harmonies, and Dilla-Inspired beats that’s been lighting up audiences ever since. The summer of 2018 brought their positive, high-energy show to Telluride Jazzfest and Bohemian Nights at NewWestFest, and on 20 October they celebrated the release of their debut album, Heart Glow, to a sold-out crowd headlining the iAM Music Fest in Durango.