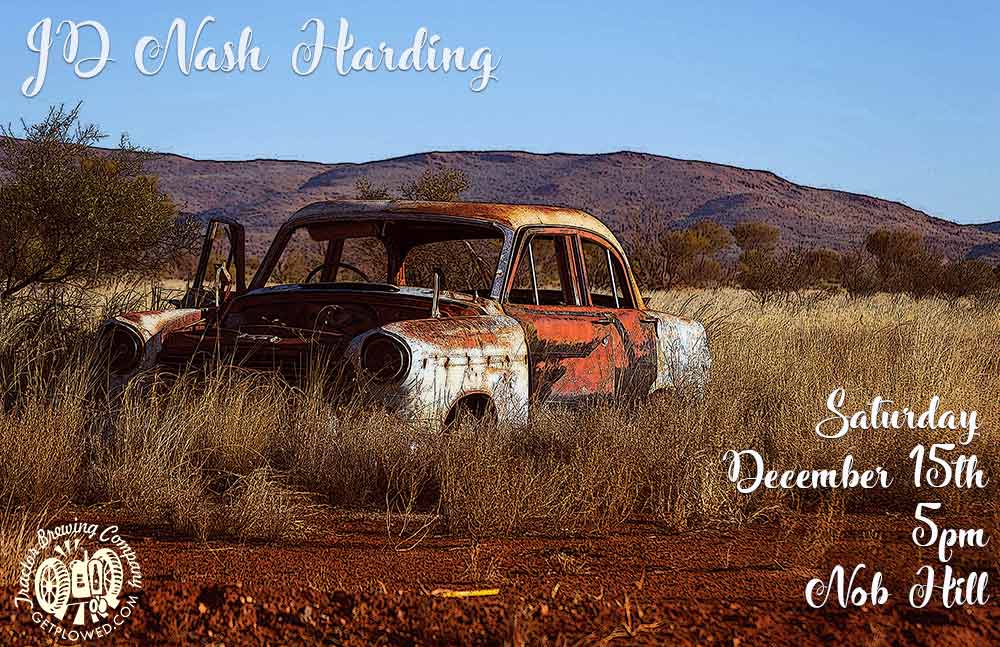 JD Harding is a singer-songwriter that has been writing his own music since he was 10. Over the years, he has written songs that span many different genres including, Grunge, Metal, Indie Rock, Progressive Rock, and Hard Rock. His current focus is in the realm of Alt. Country/Classic Rock, with newer works being compared to a “cross between Ryan Adams, and Kansas” (Stated by Giovanna Anderson of 5 Star Motelles fame). JD can currently be seen performing live across Albuquerque as Nash Nash Nash at various open mic nights, alongside his musical co-conspirator ISOGOOD (Edgar Hernandez- The People, VOXBURN).