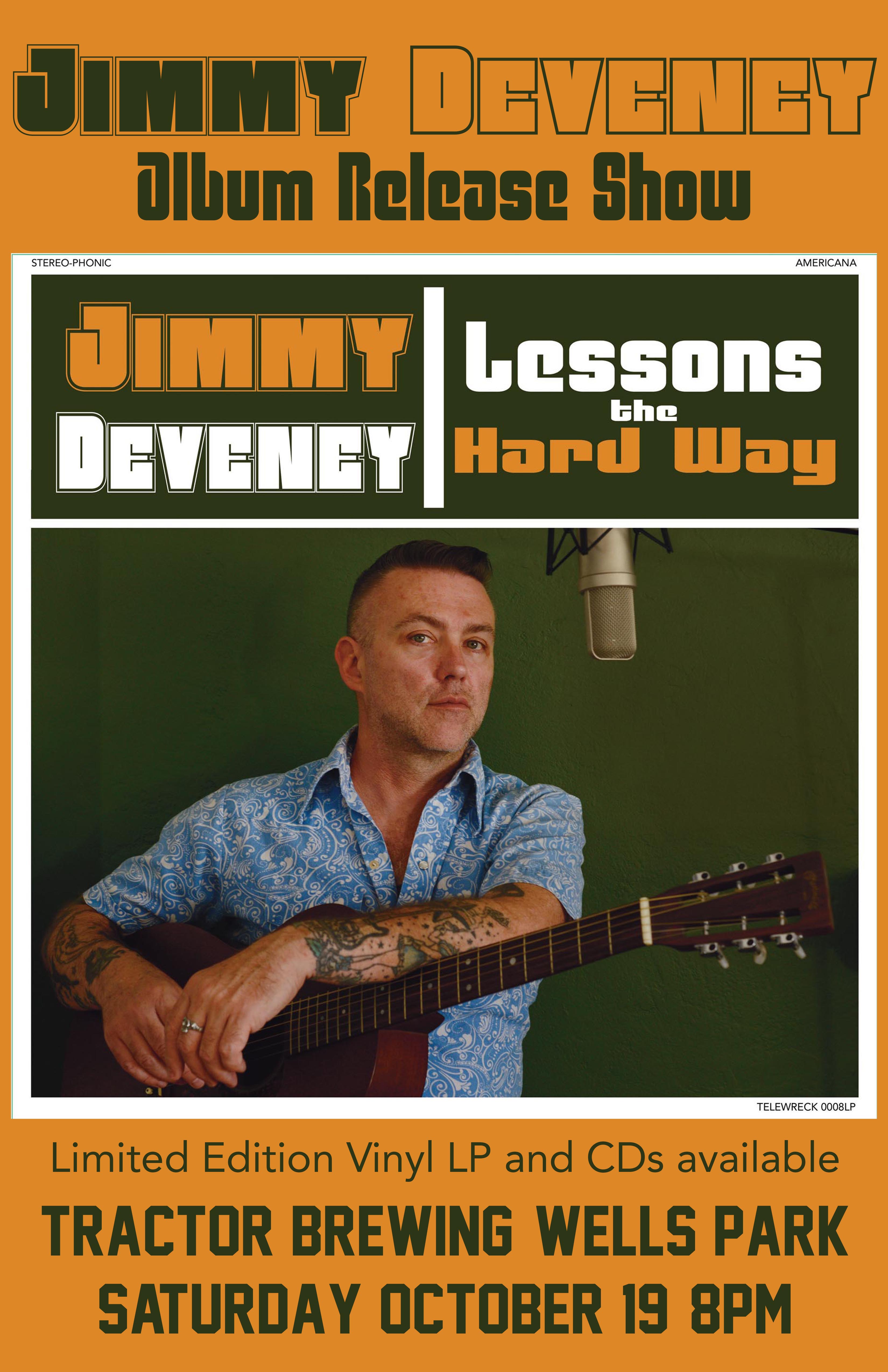 Jimmy Deveney is best known for his singing, writing and playing in the Austin, TX bands ‘Horse Opera’, (2007 to 2014), and ‘Palomino Shakedown’ (2014 to present). Both bands spent many years touring nationally, and playing and recording in Austin. Deveney self produced two ‘Horse Opera’ records, and several records for other Austin bands between 2010 and 2017. In January 2018, Deveney relocated from his Austin, TX home of 16 years, to his native home town of Albuquerque, NM. Palomino Shakedown will continue to play occasional shows, and Jimmy is playing solo acoustic shows and performing with his group, ‘Jimmy Deveney & the Silver Foxes‘ in and around Albuquerque.