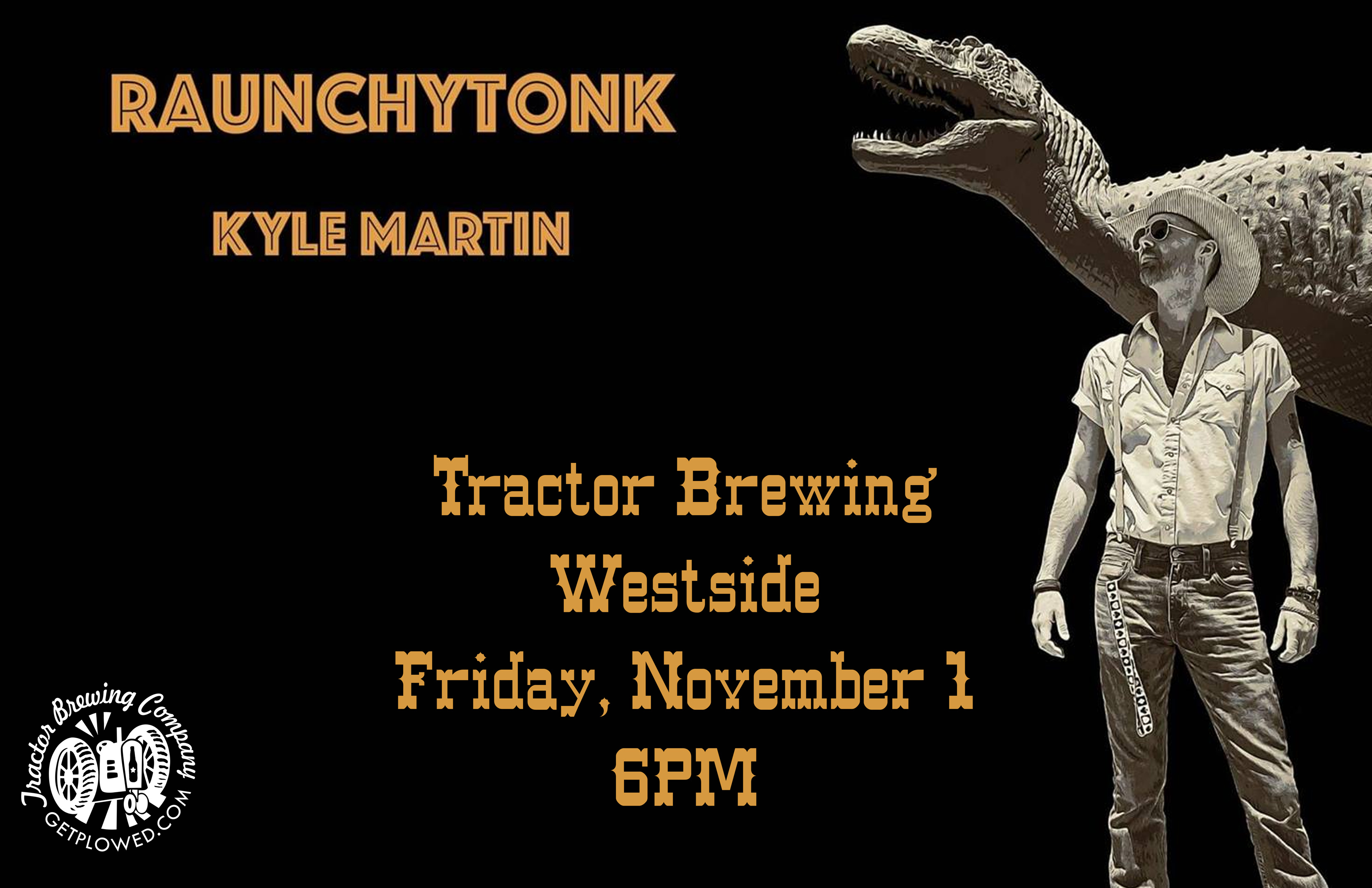 Whoever said you can’t serve 2 masters, never met Kyle Martin. For quite a while now he has billed himself as the ‘Original’ Rock n Roll Cowboy… and there’s a reason for that.

On one hand you have the ‘Honkytonk’ side. The culture & lifestyle of the American West is an integral part of who Kyle is and where he came from. He grew up in the deserts of South Central New Mexico playing whiskey soaked ‘Two Steppin’ music for people who worked hard & played harder. It’s in his blood. On the other hand, you have the ‘Rock n Roll’ side. Kyle developed a love for Rock music at an early age. Artists like Jerry Lee Lewis & Chuck Berry spoke to him. Later in life bands like Van Halen & ZZ Top were like super charged freight trains of inspiration that he never forgot. Over the years he continued honing his craft until the 2 styles, ultimately became one. Kyle now carves a musical path all his own playing a sub genre (he created) called ‘Westrock’ which he defines as such…