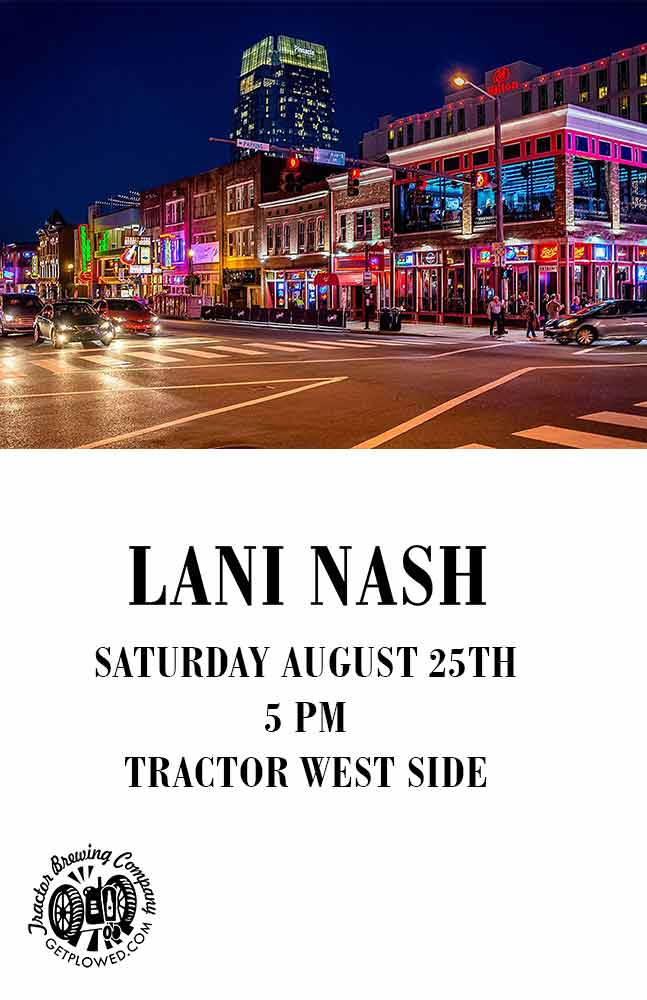 Lani Nash, a notable singer songwriter known for her poignantly beautiful writing and vocals that linger with a genuine heartfelt quality, moves audiences of all ages.
Nash moved to Oklahoma at the start of her career and toured with her band “The Bootnicks” throughout the south and later moved to Nashville. She has performed, written, produced and released three albums to date. Lani co-produced her 2009 release “I’m Only Here for the Music” with Steve Durr, which hit the top 40 on the AMA charts.
+ Google Calendar+ Add to iCalendar