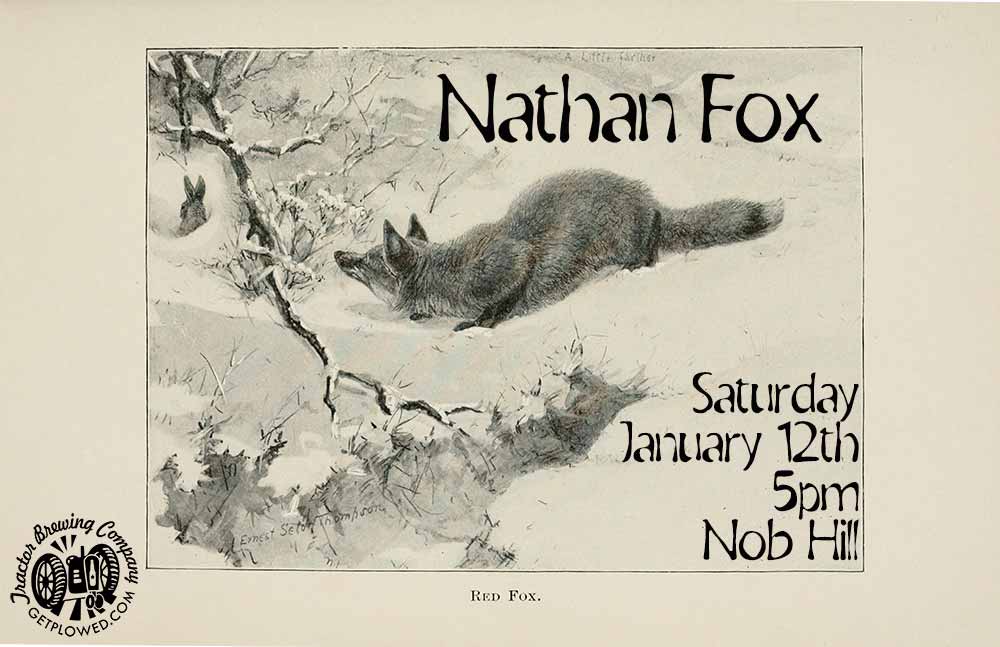 Every note written by Nathan Fox encompasses those three words. Fox began playing piano as soon as he was able to reach the ivories and wrote his first song “Dr. Marten” at the age of 16. When he was 19 he left his hometown of La Jolla, California to tour the United States as the bass player for the New York City independent rock band Granian. The event marks the beginning of his career in music. And now we’re lucky enough to have him in Albuquerque!