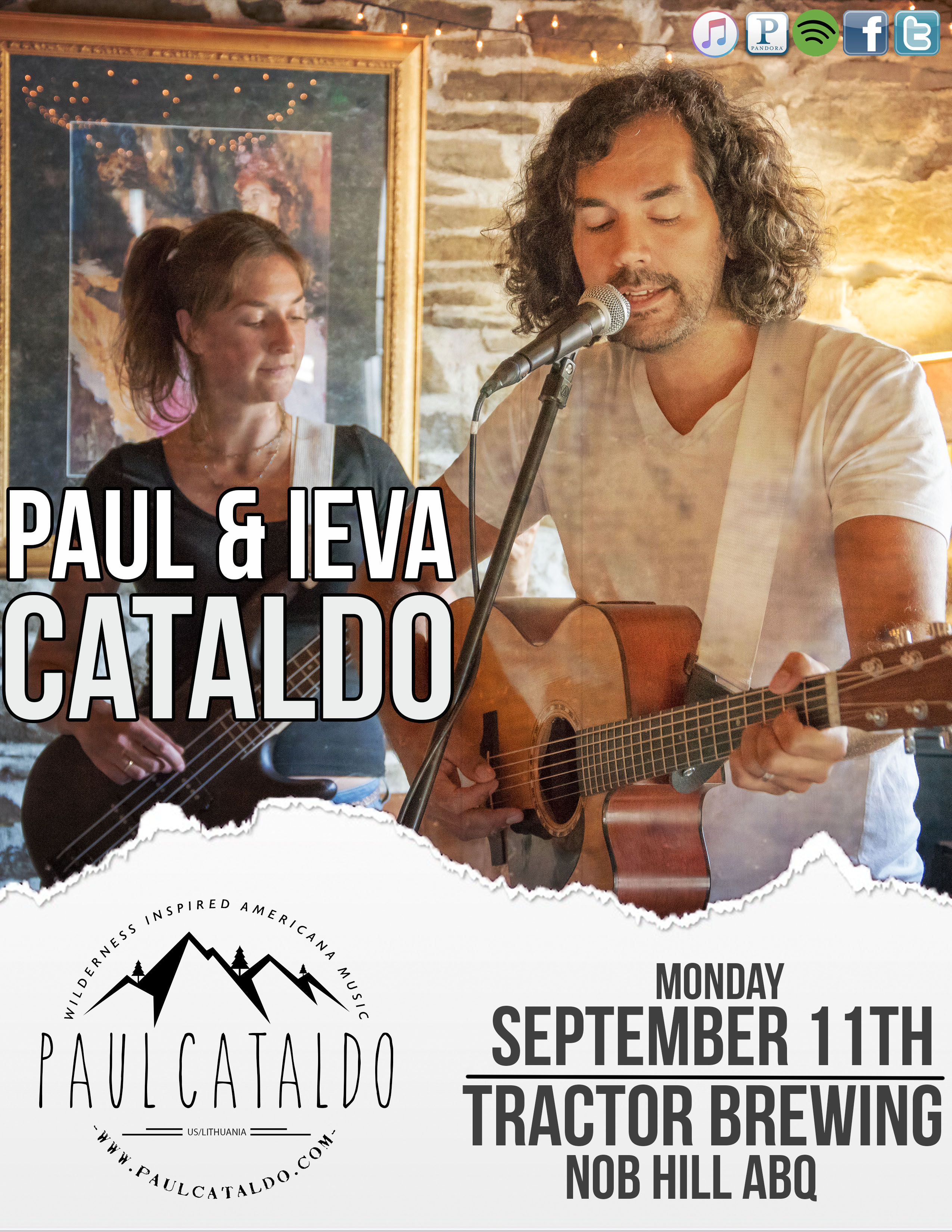 “Paul Cataldo and Ask the Woods’s” (Paul Cataldo) new release “Season of the Sticks” was written and recorded in a 200 year old snow covered log cabin in the Blue Ridge Mountains of Western North Carolina.  The songs were written and performed by reclusive nature enthusiast and singer/songwriter Paul Cataldo. Paul is the sole member of the band and has coined the genre “Pagan Dream Folk” for this new release.

This is Cataldo’s second release.  His first release, “Rivers Roads & Mountains” under the title “Paul Cataldo” sold four thousand copies in four years as he toured everywhere drive-able from Key West, FL to Fairbanks, Alaska. Upon finishing the writing of his latest material, he noted that the style did not quite match the songs from his Americana/Roots debut. ”The new songs were just coming out dreamy, sparse and so dominated by themes of nature…my favorite trees, birds, creatures, seasons and my resistance to confirm to society’s monotonous daily lust for currency were driving themes…I needed to name this project something, it will be its own beast.” said Cataldo of naming the new project Ask the Woods.

The instrumentation and mood of this album screams log cabin in the woods. The sound is reminiscent of CSNY’s “Deja Vu” on account of lush vocal harmonies and conjures a similar vocal intimacy and poetic imagery from Iron & Wine’s release “Our Endless Days are Numbered.”  Paul is now living in Eastern Europe and touring regularly in US/EU in support of his latest release that “No Depression” has called a “Beautifully delicate recorded work.”

To hear the new album in full please visit www.askthewoods.bandcamp.com