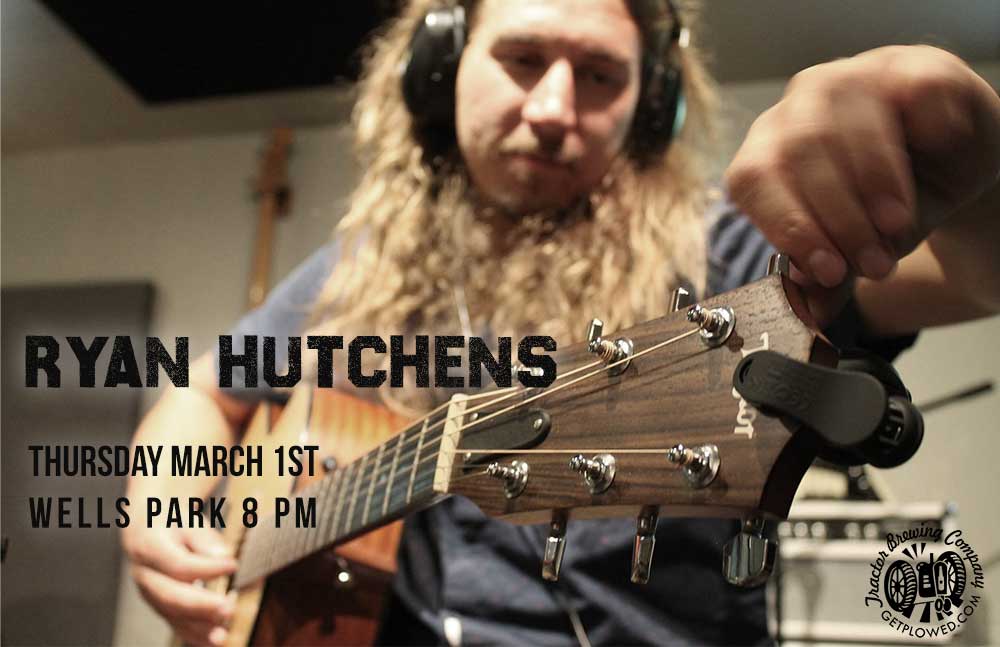 Ryan Hutchens is a South Carolina born singer songwriter and multi instrumentalist currently based out of Denver, Colorado. He has been on the road since 2013, performing more than 900 solo acoustic sets across the United States. Inspired by his family and South Carolina upbringing, Ryan feels at home writing and performing songs that can be loosely grouped into the Americana, Folk, Bluegrass, and Gospel genres. His live performances draw from his own discography as well as an extensive list of folk songs and select tracks from his favorite classic and contemporary songwriters. As David Stringer (writer and editor for Scene SC) puts it, Ryan “..falls somewhere between intelligible Bon Iver and early, less rock oriented Band Of Horses”.