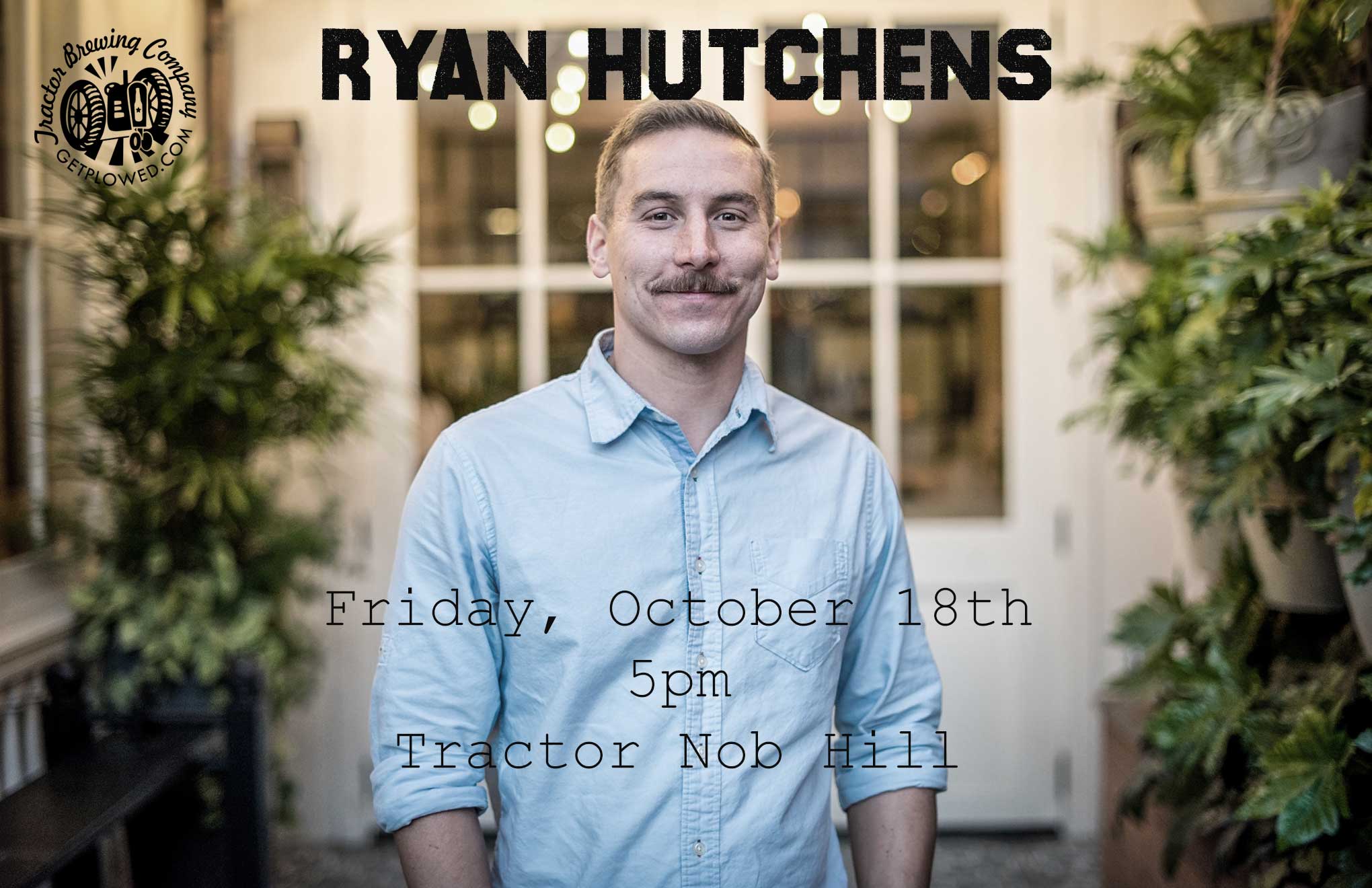 Ryan Hutchens is a South Carolina born singer songwriter and multi instrumentalist currently living in Denver, Colorado. He has been on the road since 2013, performing more than one thousand shows across the United States. His live performances draw from his own discography as well as an extensive collection of folk, bluegrass, and gospel songs and select tracks from his favorite classic and contemporary songwriters. The necessity of travelling and performing solo has informed the development of Ryan’s musical and songwriting style. Jordan Lawrence, writer for Free Times in Columbia SC called his arrangements “delicate but sweeping, making for a remarkably cohesive collection littered with stunners that rival many of indie folk’s biggest names.”