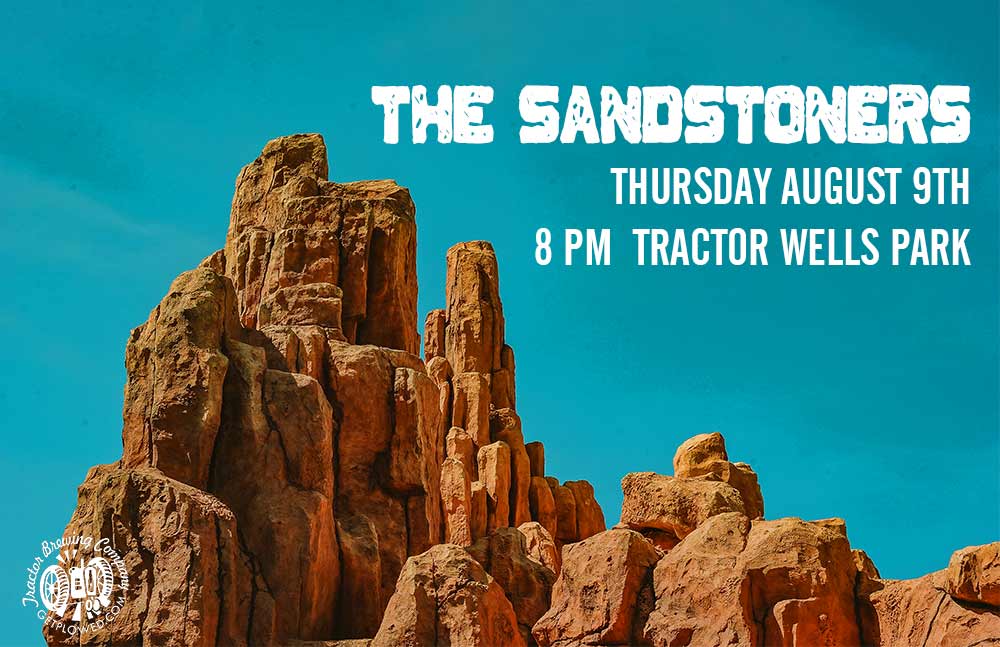 The Sandstoners are a San Juan County, New Mexico-based quartet (Deborah Baker, Scott Harden, Ian Rutter and Mike Easterling) that specializes in performing contemporary Americana music. Their sound is equal parts country, folk, rock and blues, and they focus on multipart harmonies and tasteful instrumentation rather than screaming guitars. The Sandstoners have a growing roster of compelling original songs, many of which are focused on the people, culture, history and eccentricities of life in the Four Corners, and a carefully chosen list of cover tunes by highly regarded and accomplished songwriters ranging from Jason Isbell, Sturgill Simpson, Emmylou Harris and Corb Lund to Todd Snider, Kasey Chambers, John Hiatt, Ryan Adams, Kate Bush and Bob Dylan. The band has been together since the spring of 2016 and has built a substantial following not only in San Juan County, but in Albuquerque, where it performs regularly. The Sandstoners recently recorded their second demo, a collection of all-original tunes, and are constantly adding newly written songs to their repertoire.