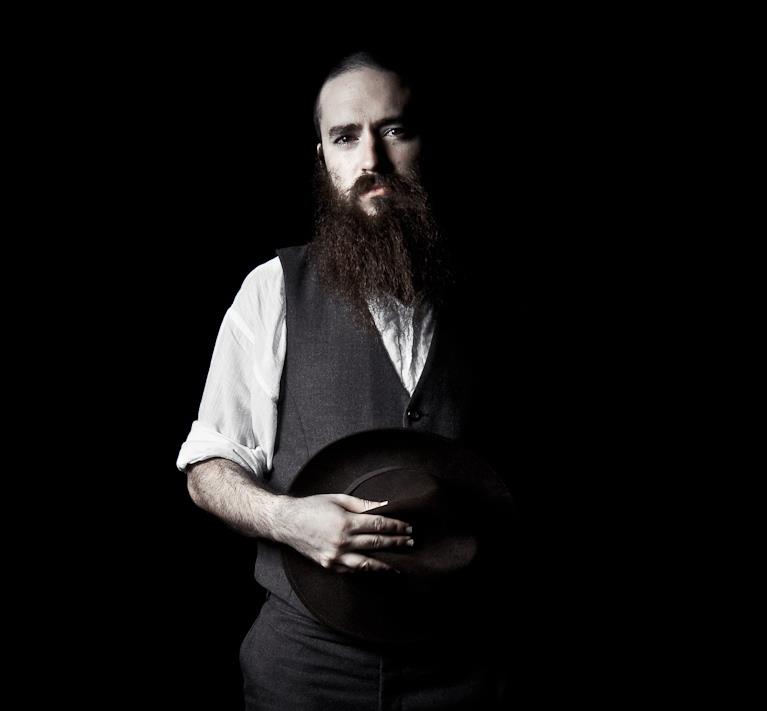 The Whiskey Priest is Austin, TX based songwriter Seth Woods. Seth moved to Austin in 2003, where he soon started making music with his band Sad Accordions. Around the time Sad Accordions finished their first record, A Bad Year For The Sharons, the band’s writing process began to move towards a more collaborative effort, with less of an emphasis on already-existing individual songs. While this was a much needed and welcomed change for the band, it left Seth with a suitcase full of homeless songs. And as these things will often go… Heartache plus unused songs and an identification with a specific character from classic twentieth century literature (one tormented by the struggle between the human and the divine, no less!) equals The Whiskey Priest.