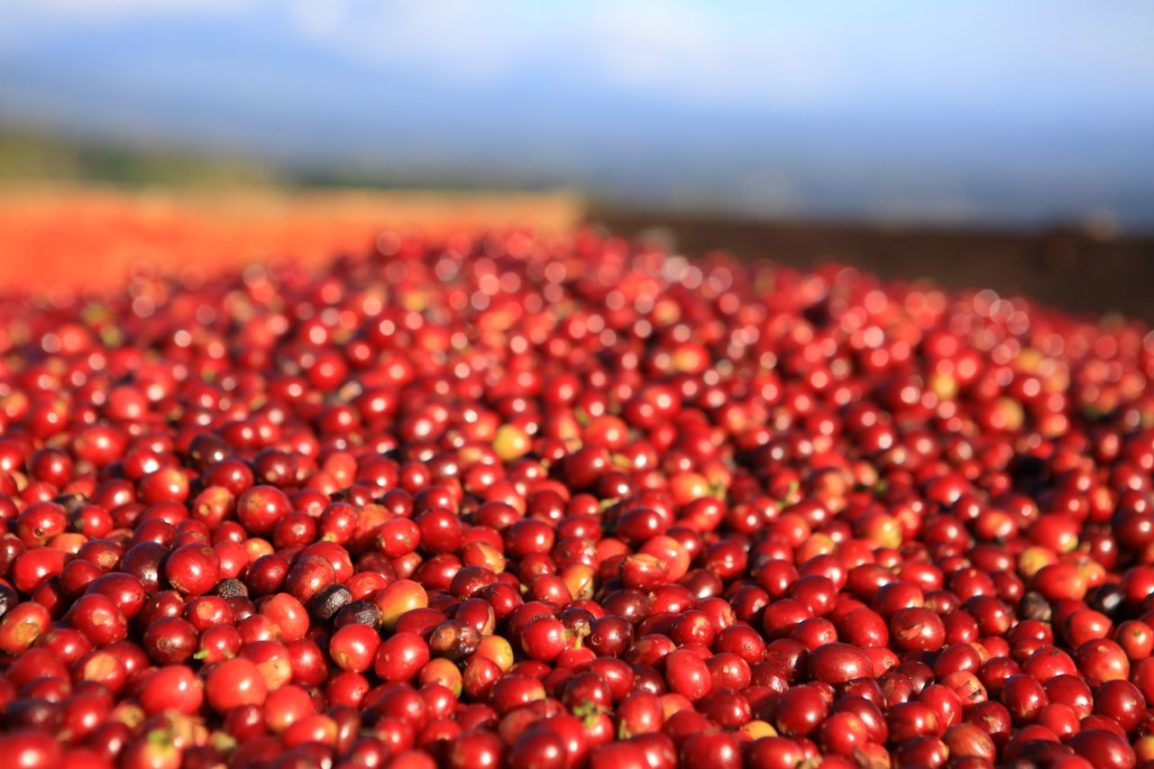 Cascara, which means “husk”, “peel” or “skin” in Spanish, is the dried skins of coffee cherries. These pulped skins are collected after the seeds (aka, coffee beans) have been removed from the cherries. In this form the cherries have a spicy tobacco character.
Our friends at Villa Myriam Coffee brought us a 50 lb bag of cascara and asked if we would be able to use it to make a beer or cider – why not? We decided to throw the cascara in a fermenting batch of dry cider and see what happened. After fermentation the cider aged on the cascara for two weeks before being kegged. The final product is a very dry cider with notes of black pepper, tobacco and a hint of spicy pepper which should pair very well with a sweet cheese or even compliment a spicy entrée like Pad Thai or Coconut Curry.