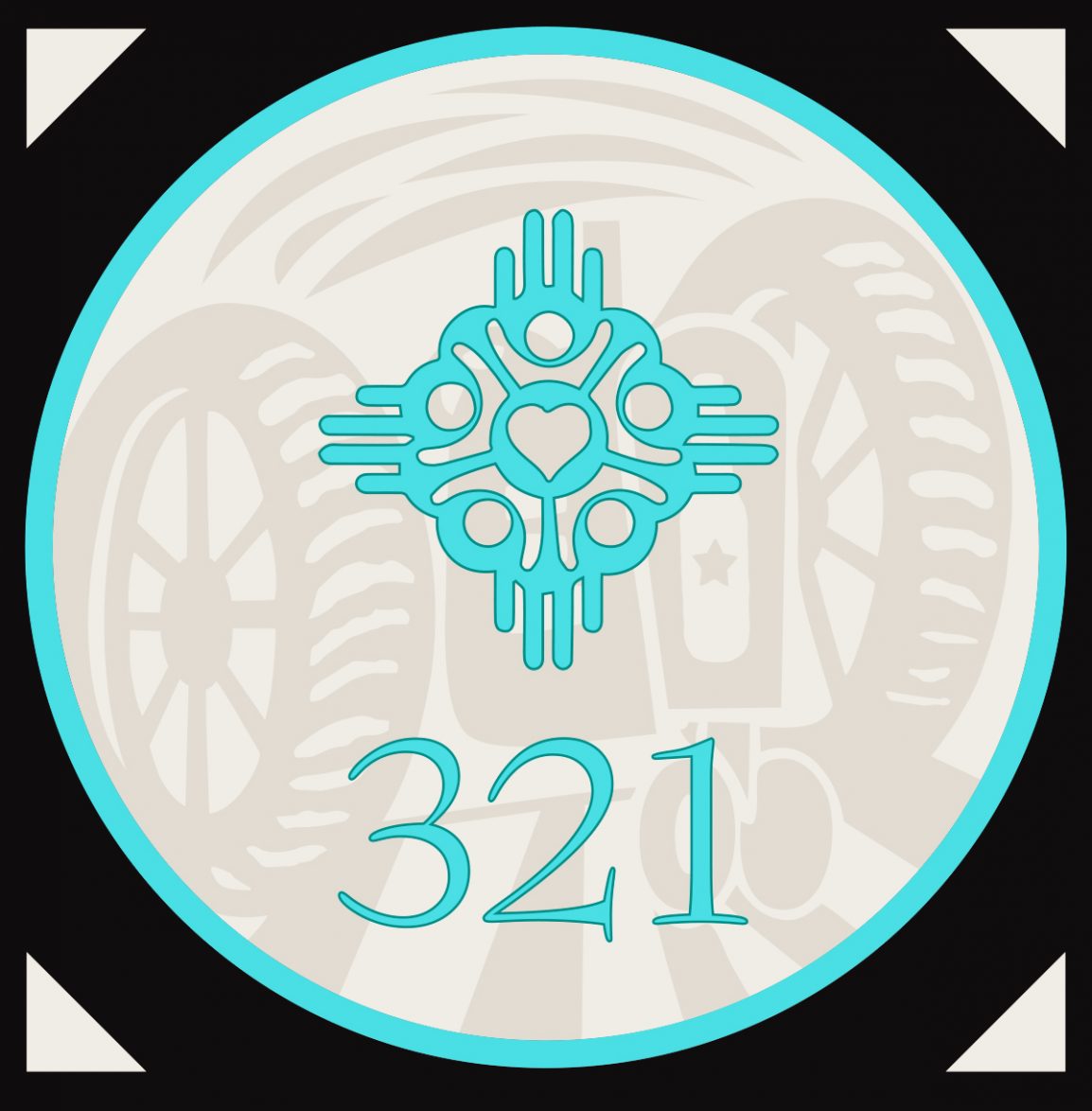 An approachable pale ale for hop-heads or those new to craft beer. Its aroma has prominent citrus and floral notes which are also its most pronounced flavors. It’s definitely hop forward but not as bitter as you might expect from a pale ale. This beer was named for our BBB recipient, Rio Grande Down Syndrome Network, and the presence of 3 #21st chromosomes leading to the genetic disorder down syndrome.