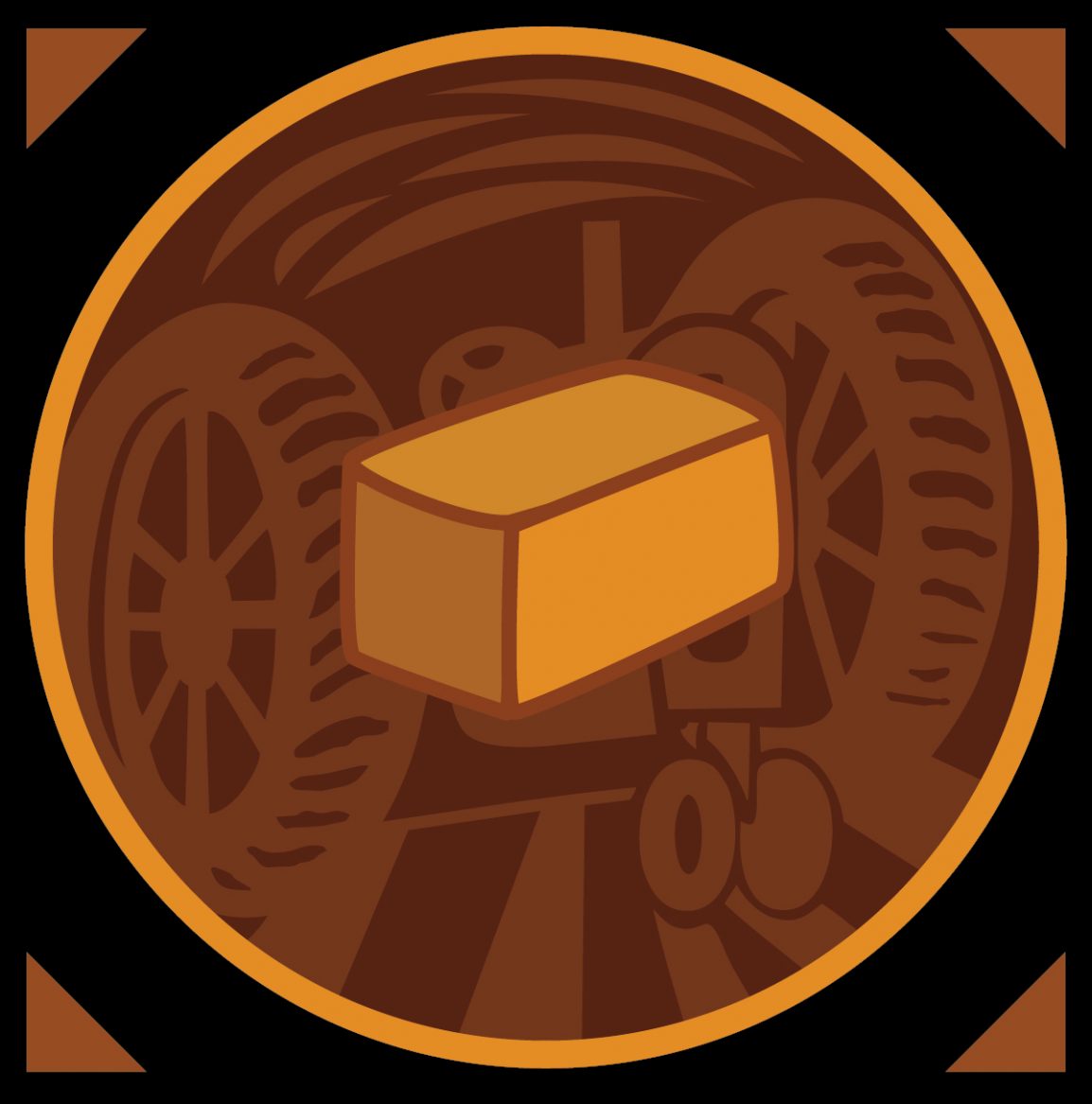 Initially, we made a single keg of caramel cider for a Halloween event. It was so popular we made a whole batch! Soft notes of butterscotch and light caramel are prominent in the aroma. Its flavor has crisp apple notes initially, supported by mellow caramel and toffee. It finishes almost sweet with an after taste reminiscent of childhood candies. Don’t let the aroma fool you, this unique cider is very drinkable and leaves your mouth watering.
Suggested Pairing: Green apple on a stick