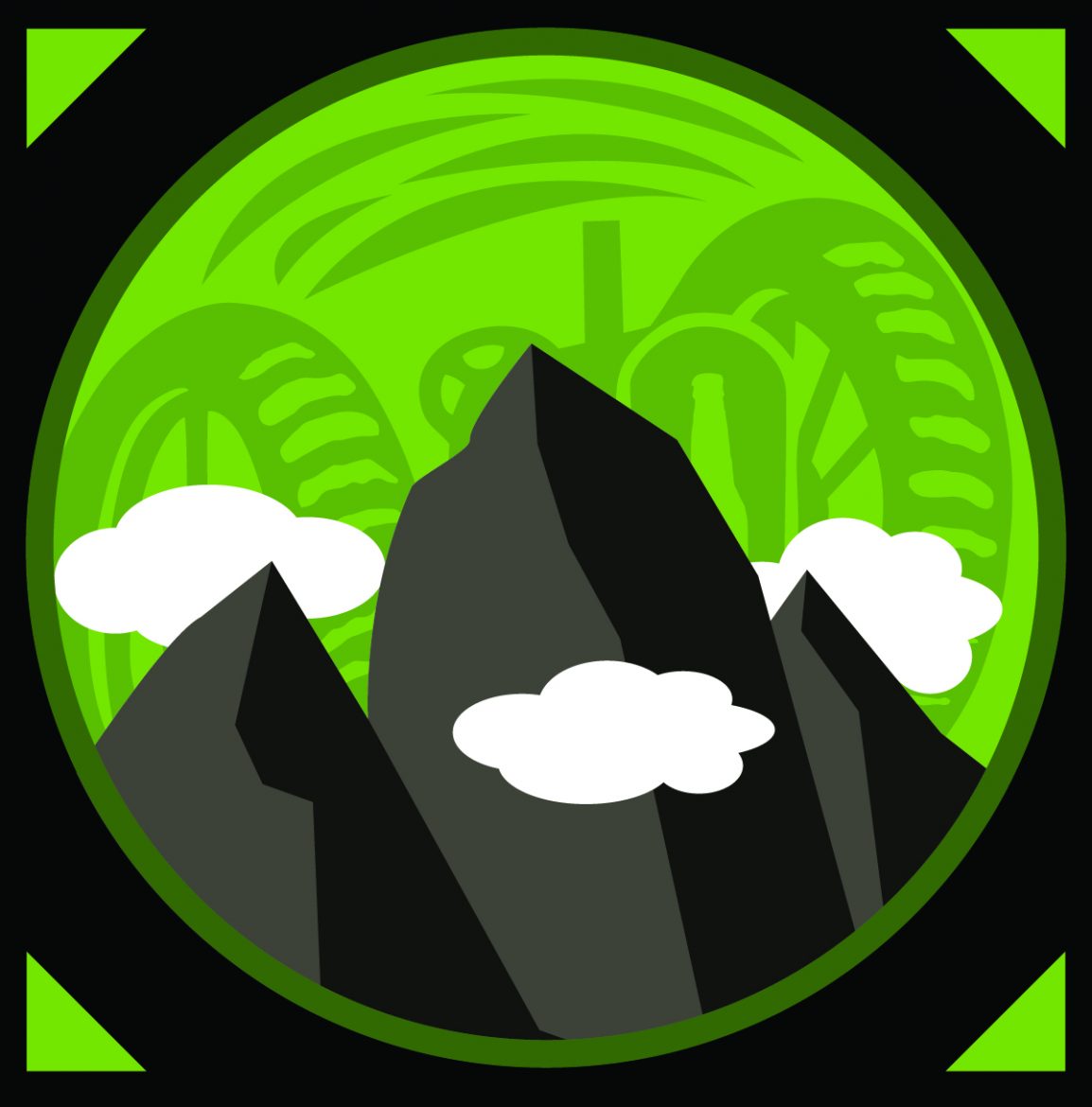 Foggy Mountain Breakdown Hazy IPA
Named in honor of bluegrass great Earl Scruggs whose “light and crisp” picking of the banjo brought bluegrass music into the mainstream much in the same way the “light” color and “crisp” fruit flavors have brought the Hazy IPAs into the mainstream of craft beer.
A hazy mildly bitter IPA , the hops in this recipe create a sensation of ripe pear, watermelon, stone fruit, grapefruit, mango, and pineapple to subtle pine and floral notes. This beer is perfectly hazy thanks to the grain bill which features flakes oats, wheat malt and a massive amount of dry hopping all held together by a non flocculent yeast strain. The recipe is an old home brew recipe that was modified and fit to scale by our very own TJ Frederich.