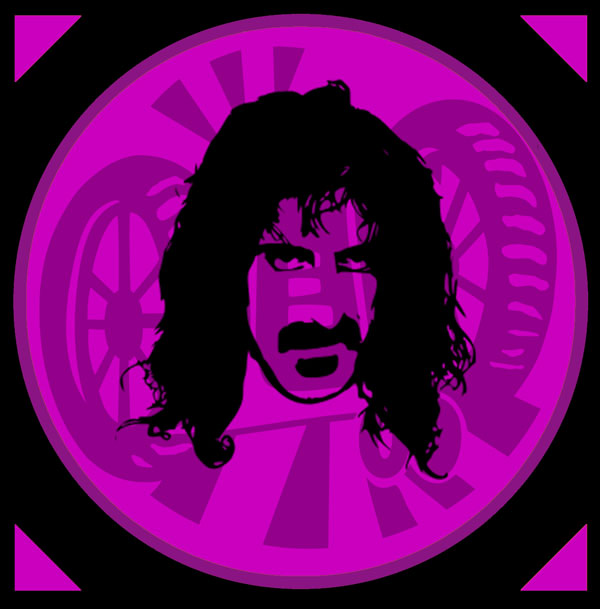 This beer is named for the Zappa hop, which is coincidentally named after Frank Zappa. American singer-songwriter, innovative rock guitarist, modernist composer, multi-instrumentalist, satirist, film-maker, and bandleader. The Zappa is a wild version of the NeoMexicanus that is native to New Mexico. This local hop is as rebellious as Frank Zappa himself; it has spicy notes coupled with tropical fruits, citrus and a hint of pine.